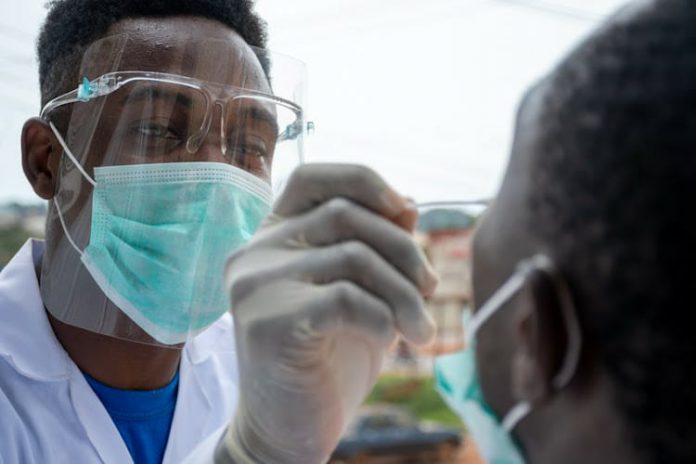 This increase represents a 16.7% positivity rate.

Most new cases in the latest 24-hour reporting period are from Gauteng (54%), followed by KwaZulu-Natal (25%). Western Cape accounted for 10% and Mpumalanga for 3%. Eastern Cape, Free State and North West each accounted for 2% and Limpopo and Northern Cape for 1% each.

There has been an increase of 21 hospital admissions in the past 24 hours. There are 2,251 patients in hospital across the country.

Shabir Madhi, professor of vaccinology at Wits University, said on Twitter that the focus amid the current resurgence should remain on minimising severe disease with a double-down on efforts to get beyond the 65% of those older than 50 and vaccinated to at least 90%.

The NICD said due to the ongoing audit exercise by the national department of health (NDoH), there may be a backlog of mortality cases reported. The NDoH reported five deaths. Meanwhile, two occurred in the past 24–48 hours.

Parents should be very concerned about their children using TikTok, Trump...