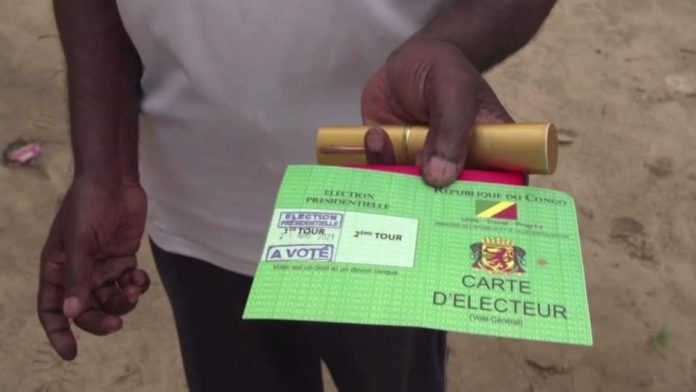 The President of Congo Republic, Denis Sassou Nguesso is widely expected to extend his 36-year rule despite an economic crisis in the Central African oil-producing nation.

The president’s main rival, former government minister Guy-Brice Parfait Kolelas, was in hospital with COVID-19 and could be evacuated to France, Kolelas, the campaign disclosed.

Sassou, a 77-year old former paratrooper, rose to power in 1979. He lost Congo’s first multi-party elections in 1992 but reclaimed the presidency in 1997 after a civil war. He later changed the constitution to extend term limits.

“I am very satisfied because across the country, I have seen people mobilised and ready to participate in the electoral process,” Sassou said after voting, adding that he wished Kolelas a swift recovery.

According to Reuters, results are expected to be published within four days. If none of the seven candidates secures more than 50% of votes, a second round will take place 15 days later.

United Nations and European Union observers were not invited to monitor the election, and the interior ministry refused to allow the Catholic Church’s 1,100 observers to take part.

Observers are optimistic, however, that the aftermath of the vote will be peaceful – in contrast to the sporadic violence that followed the last election in 2016. The government signed a peace accord with an anti-Sassou rebel group in 2017, quieting a conflict in southern Congo.

“The Congolese people don’t want disorder,” said Michel Bedo, an 80-year-old retiree, after casting his ballot at a school in Brazzaville.

Extreme poverty has increased since the last election as oil prices slumped. Public debt, much of it owed to oil traders, including Glencore and Trafigura, ballooned to more than 100% of GDP.

Anti-corruption activists stated that vast sums have been lost to graft by Sassou’s inner circle, accusations the government denies.

Kolelas, who finished second in 2016, released a video from his hospital bed late on Saturday. Breathing heavily and holding an oxygen mask next to his face, he said he was “battling against death” but urged Congolese to “go vote for change”.