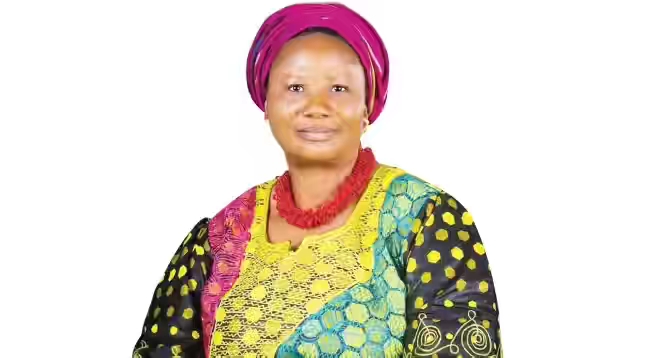 The Commissioner for Women Affairs in Adamawa State, Lami Ahmed has blamed the increasing rape cases in the country on the devil.

She said this while speaking during an interview with Punch, adding that there’s a breakdown in family values resulting in a higher rate of divorce.

“To me, the reason why the cases of rape are increasing every day is that rape is the handiwork of the devil. There’s a breakdown in family values resulting in a higher rate of divorce.

“Situations such as the separation of the father and mother can sometimes expose the child to abuse either from a family member or neighbours.”