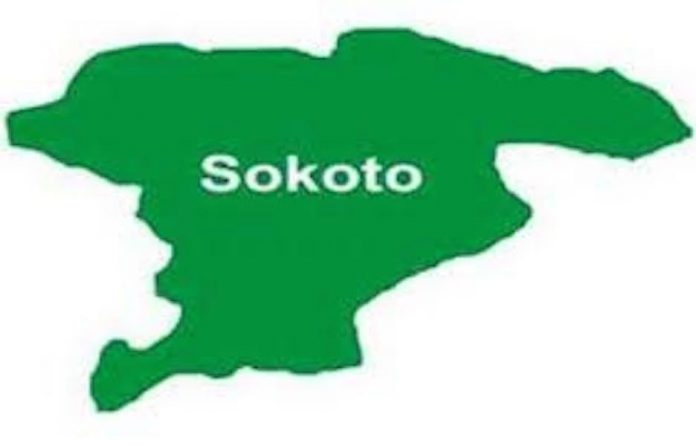 The Government Girls College in Mabera has been shut down by the Sokoto government as a result of a cholera outbreak which has killed two students.

The Commissioner for Science and Technology, Dr. Kulu Haruna who made the announcement said 70 students were affected but only 20 are currently at the isolation centre.

Haruna stated that the decision to shut down the school became necessary to address the problem, and added that a high powered medical team have been deployed to the school.

According to Daily Trust, the two students who died were temporarilyy transferred to the college after the closure of all boarding schools in the banditry prone areas by the state government.

Meanwhile, Haruna dismissed insinuations that the disease emanated from a new borehole in the school. The school which was fumigated, would be opened when things return to normal.