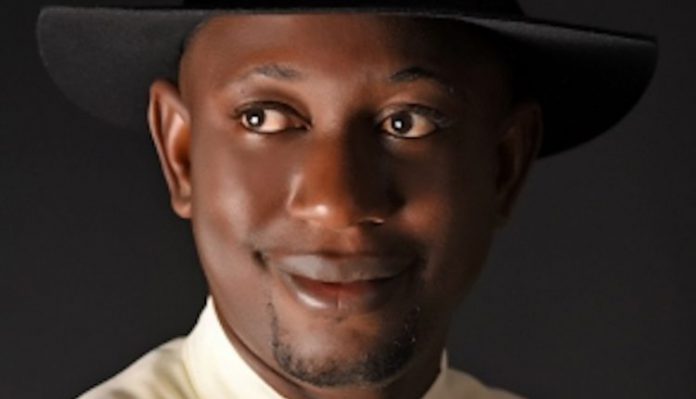 Not less than 24 persons have died in Bayelsa State, following the outbreak of cholera disease in 30 communities across the state.

It was gathered that about 200 cases were recorded with Southern Ijaw Local Government Area being the most affected.

The Commissioner for Health, Dr Pabara Newton-Igwele, who confirmed the incident, disclosed that the state government deployed its Rapid Response Team (RRT) to prevent the spread of the cholera disease.

He further explained that the government in partnership with the World Health Organisation (WHO) had also adopted some measures to save lives.

“Some of the measures include the decentralisation of the RRT in the local government areas since last October; distribution of commodities for the containment of the outbreak; ongoing search to identity active cases and the provision of oral cholera vaccines for the vaccination of people in the affected areas,” Newton-Igwele stated.

He said people within the identified 30 communities had been vaccinated through a partnership between the state government and the Niger Delta Development Commission (NDDC).

He pointed out that an awareness campaign and risk communication teams had also been put in place to assist in proper information management.

Newton-Igwele added that his ministry had also announced the setting up of an emergency operations centre for the cholera outbreak.

He urged residents not to panic as the government was on top of the situation.