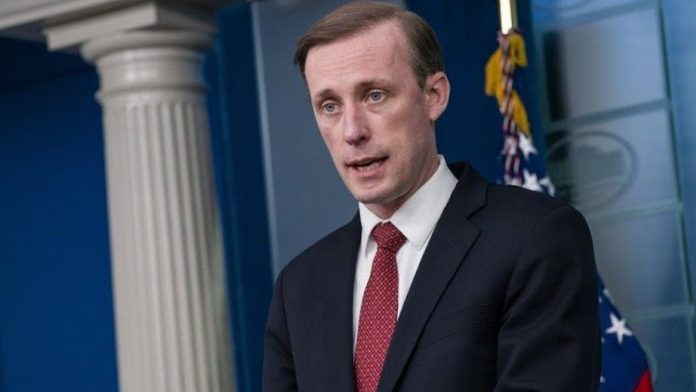 The United States has stated that China will face harsh “consequences” if it helps Russia in its invasion of Ukraine.

It was gathered that the warning comes ahead of a meeting in Rome on Monday between top US and China officials.

Since the start of the crisis Beijing has expressed strong rhetorical support for long-time ally Moscow, but is not publicly known to have provided any military or economic support.

According reports who cited US officials, said that Russia has in recent days asked China specifically for military equipment, including drones. China’s response to that request is not known.

In a CNN interview, US National Security Adviser Jake Sullivan said they were “communicating directly, privately to Beijing that there will absolutely be consequences for large-scale sanctions evasion efforts or support to Russia to backfill them.

“We will not allow that to go forward and allow there to be a lifeline to Russia from these economic sanctions from any country, anywhere in the world.”

He added that while the US believed China was aware that Russian leader Vladimir Putin was “planning something” before the invasion happened, Beijing “may not have understood the full extent of it”.

Mr Sullivan is due to meet Yang Jiechi, a member of China’s top decision-making body the Politburo and the head of the Central Foreign Affairs Commission, on Monday in Rome.

China so far has refrained from condemning Russia for the invasion, and has said Moscow’s “legitimate security concerns” should be taken seriously.