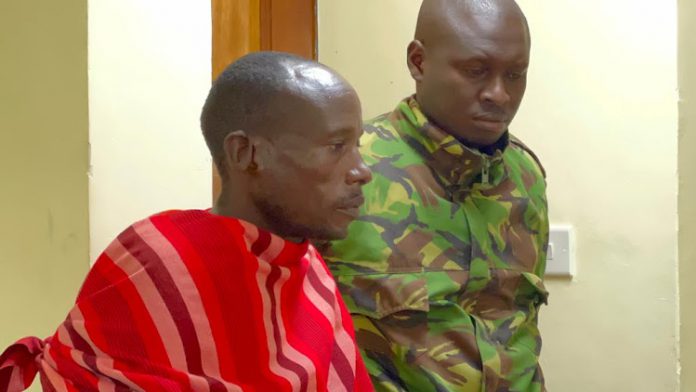 A Narok court in Kenya has sentenced a 50-year-old man, Saigulu Ololosereka, to life imprisonment after he pleaded guilty to defiling and marrying a ten-year-old girl.

Saigulu was faced with two counts — defiling a ten-year-old girl and marrying her in 2019.

In her judgement, Shinyanda said the man had been warned of the magnitude of the matter after pleading guilty but maintained that he had married the girl after an agreement with the parents.

“The last three years must have been the most horrific years for the victim,” the magistrate said.

She said marriage had a permanent physiological and physical effect as the young girl had undergone Female Genital Mutilation before she was married off and later underwent a caesarian session when giving birth.

The court noted that the accused showed no remorse even after he was warned of the magnitude of the offence.

“He merely asked for pardon and reinstated that he did not take the girl by force but the parents had handed her for marriage, meaning he feels entitled to have the girl as his wife, ” Shiyanda said in her judgement on Wednesday morning.

She sentenced the suspect to life imprisonment for the first count of defilement and three years for the second count of early marriage which he will serve concurrently.

The state counsel prosecutor Tito Wanga expressed satisfaction with the judgement following the seriousness of the offence.

However, the culprit was afforded a right to appeal the verdict in a higher court within 14 days.

Man arrested for allegedly killing his sugar mummy and stealing her...