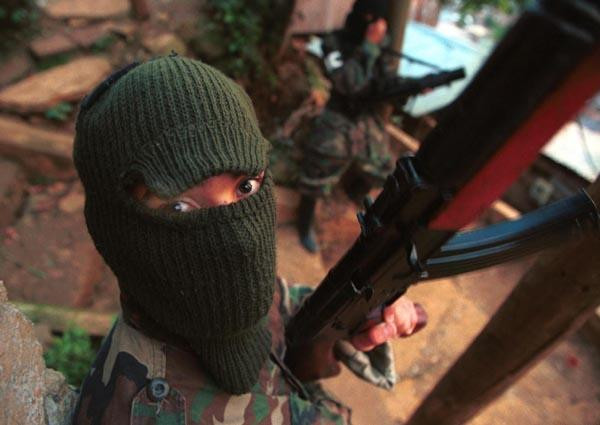 A group of young soldiers reportedly helped carry out an attack in Burkina Faso that killed at least 138 people.

It was said to be one of the deadliest massacres in years in the West African country, which has struggled to hold off multiple insurgencies, including from groups linked to al-Qaeda and the Islamic State, per the Washington Post.

The spokesman of the government, Ousseni Tamboura, told reporters that the attack in the northeastern village of Solhan was mostly perpetrated by children between the ages of 12 and 14.

“We are alarmed by the presence of children within armed groups,” Sandra Lattouf, UNICEF’s Burkina Faso representative, said in a statement to the Post. “While living among armed actors, children experience unconscionable forms of violence including physical and sexual violence or high level of traumatic experiences.”

According to UNICEF, the crisis in Burkina Faso has killed hundreds of people and displaced more than 1.2 million, 61% of whom are children. One in 10 schools have closed, which has impacted over 300,000 children.