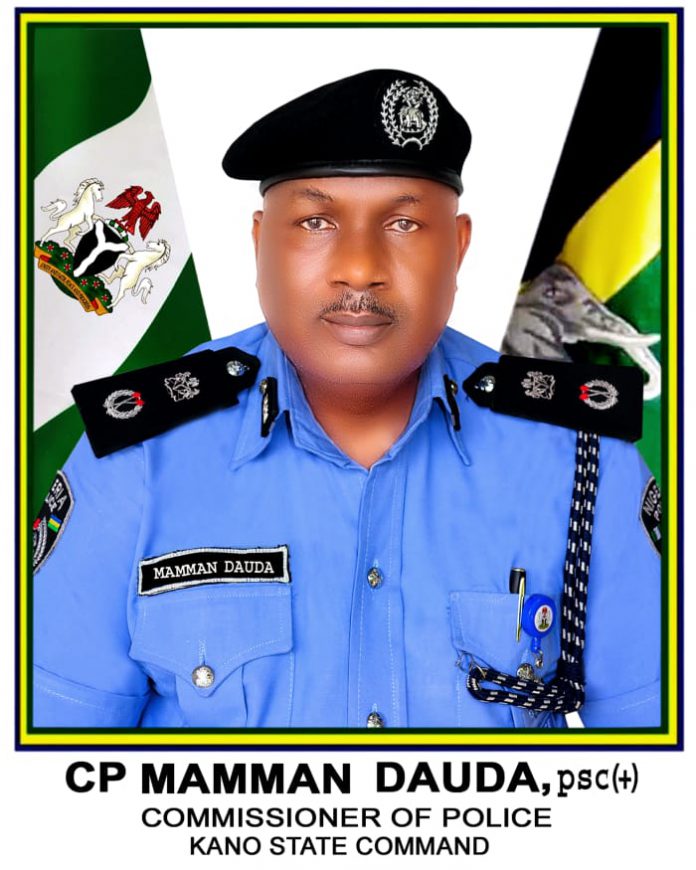 Charcoal fire has killed a couple in Kano, Sulaiman Idris (28) and Maimuna Haliru (20), who suffocated to death on their matrimonial bed due to the smoke that emited from a charcoal fire made to heat the room against cold.

The State Commissioner of Police, Mr. Mamman Dauda, who spoke via a statement signed by the Police Spokesman in Kano, Superintendent of Police, Abdullahi Haruna Kiyawa, warned residents to be careful over what they use to protect themselves against the raging cold in the state.

“When the grandmother of the husband forced the door of their room open, she discovered the couple motionless on their bed, with smoke odour in the room.

“Victims were removed from the scene and rushed to Murtala Mohammed Specialist Hospital Kano where a medical doctor confirmed the couple dead.

“On preliminary investigation, it was discovered that, the deceased couple lit a charcoal fire to warm their room due to cold weather, locked up and got suffocated by the smoke which emanated from the charcoal burning while they were asleep. However, an investigation is in progress.

“The Commissioner of Police advised the good people of Kano State on the need be careful while using fire, electricity and take safety measures as the hamattan season is associated with risk of fire outbreak.”

FDA suspends services of waakye joint at Oyibi that killed one...