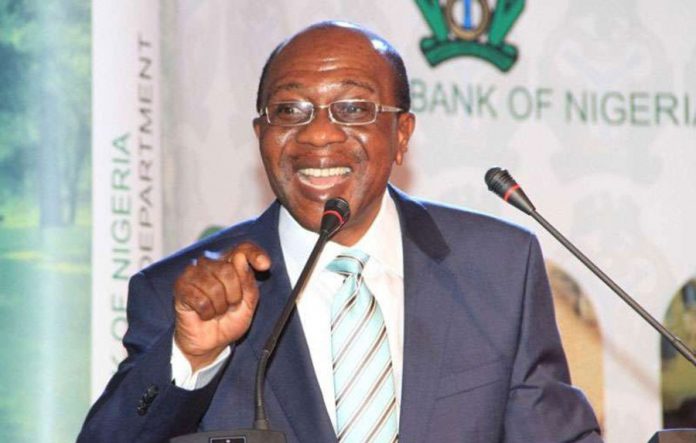 The Central Bank of Nigeria (CBN) has announced that ₦6.98 will be charged for all USSD transactions.

A statement jointly signed by the apex bank and the Nigerian Communications Commission (NCC) and released today March 16, stated that customers will pay a flat fee of N6.98 per transaction every time they use USSD services from March 16.

The deal was part of an agreement reached with banks following a disagreement between banks and telecom firms over USSD and other text message transaction requests.

“Effective March 16, 2021, USSD services for financial transactions conducted at DMBs (Deposit Money Banks) and all CBN-licensed institutions will be charged at a flat fee of N6.98 per transaction,” the statement partly read.

“This replaces the current per session billing structure, ensuring a much cheaper average cost for customers to enhance financial inclusion. This approach is transparent and will ensure the amount remains the same, regardless of the number of sessions per transaction.”

To promote transparency in its administration, the new USSD charges will be collected on behalf of MNOs (Mobile Network Operators) directly from customers’ bank accounts. Banks shall not impose additional charges on customers for us of the USSD channel.”the statement in part reads

The CBN said the charges were part of the agreements after banks and telecommunication operators met on Monday March 15, to discuss the ?42bn debt owed mobile operators by banks.

The Federal Government had asked telecommunication operators to put on hold, their impending suspension of USSD services over the debt owed by banks.