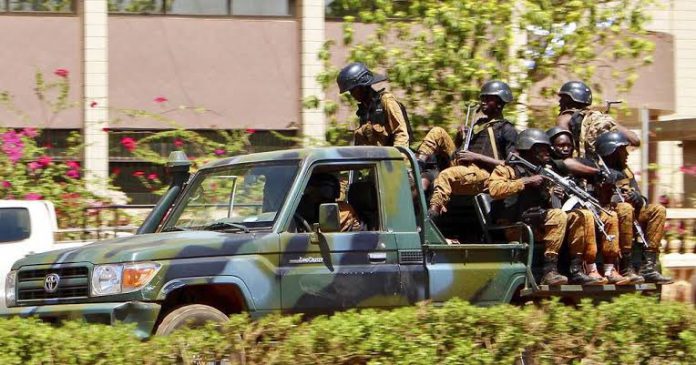 The United Arabs Emirates (UAE) has decried the terrorist attack that occurred in the Yatenga Province, northern Burkina Faso, which led to the death of dozens of people.

The Ministry of Foreign Affairs and International Cooperation (MoFAIC) stated that the UAE expresses its strong condemnation of these criminal acts and its permanent rejection of all forms of violence and terrorism aimed at destabilising security and stability in contravention of human values and principles.

The Ministry sent its sincere condolences to the government and people of Burkina Faso and to the families of the victims of the unfortunate incident.

Terrorists Who Attempted Coup Against Me Are In Nigeria – Turkey...