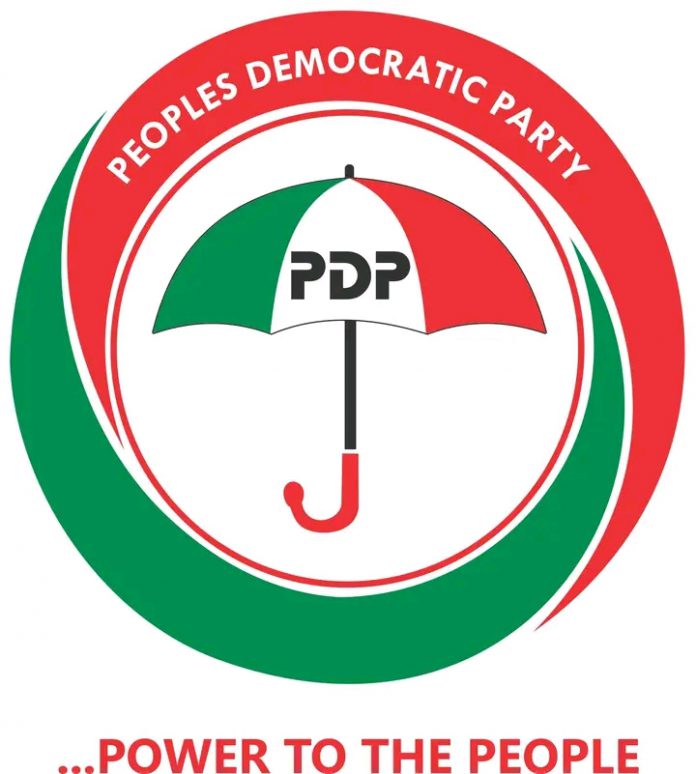 Atiku/Okowa Presidential Campaign Organisation has pointed accusing fingers at politicians infamous for deploying bullion vans to commit electoral heist for the travails of the Governor of the Central Bank of Nigeria, CBN, Godwin Emefiele.

The campaign said having carefully reviewed the onslaught on the Governor of CBN, it calls for restrain, given the sensitive nature of his position to the nation’s economy.

Spokesperson of the Campaign, Kola Ologbondiyan, in a statement, yesterday, in Abuja, said the campaigns call for restrain is hinged on “The backdrop of apprehensions that inordinately ambitious politicians that run activities with bullion vans and raw cash are out to destroy the nation’s financial institutions, particularly, the CBN, for their selfish political interests.

“It is instructive to caution that the stability of the CBN as Nigeria’s apex financial institution is critical to the economic and social health of our nation and must not fall prey to corrupt politicians, who are out to annex and control our national patrimony as well as resources for their personal ambitions.

“Nigerians know the politicians who are desperate for political office as their ‘turn,’who see our nation and her citizens as an estate for sale, and who believe that their vacuity, many gaffes, manifest incompetence, incapacity for leadership and allegations of smelly past can be perfumed through the dispensing of corruptly acquired cash.

“It is, therefore, important that those who are after the CBN and her Governor should be careful not to discredit the institution in the process as the consequential effect of such will be disastrous on our already ailing economy.

“Our campaign counsels such politicians to rather market their programmes to Nigerians, if they have any, and end their reprehensible hope on vote buying.

“What is of paramount importance to us in the Atiku/Okowa Presidential Campaign Organisation is the stability of the polity, economic growth as well as the wellbeing and happiness of Nigerians in the overall national interest.”