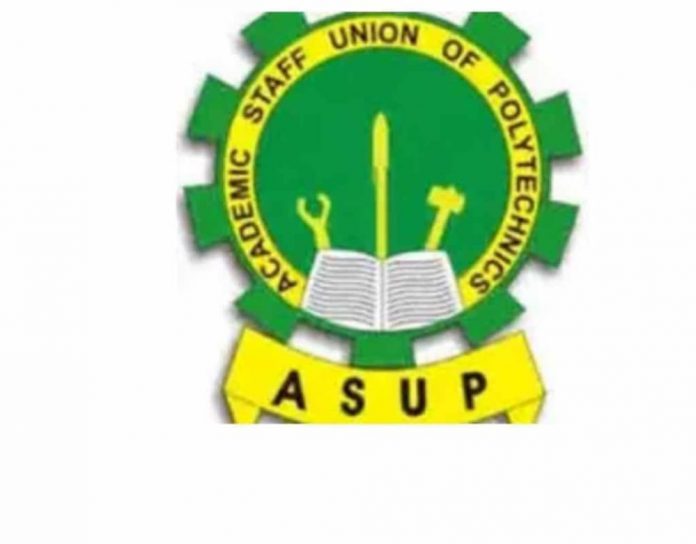 The ASUP president, Anderson Ezeibe, emphasized via a statement on Sunday that the appointees had no experience.

However, Ezeibe claimed that five out of the six new Rectors “are not qualified for the positions”.

The union leader stated that their engagements fell short of the requirements captured in Section 8, 2 (a)i of the Federal Polytechnics Act.

ASUP stated that the federal government has become “principal violators” of the governing laws and recent ruling of the National Industrial Court.

The lecturers added that the appointment undermined the essence of the union’s current engagement with the government.

Ezeibe told Nigerians to hold the government responsible for any escalation of its current industrial action.

”We are therefore demanding the withdrawal of these appointments to usher in a process of appointment in alignment with the provisions of the law”, the statement concluded.

Aisha Buhari Flown To Dubai For Treatment of Neck Pain

Police recover 25 rifles and other weapons in Bauchi