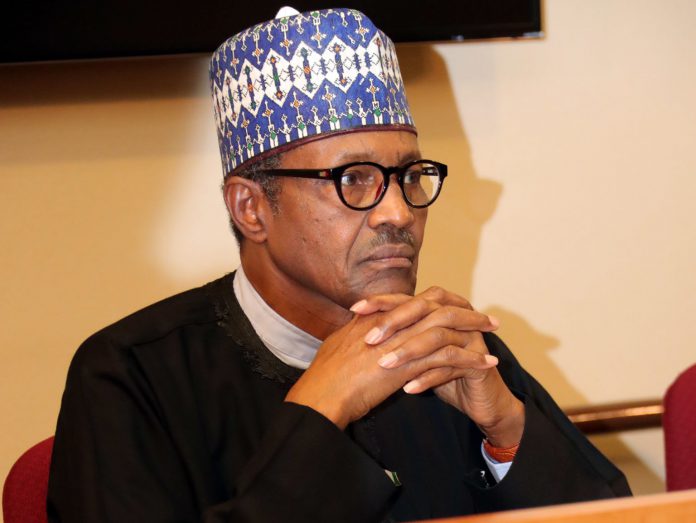 President Muhammadu Buhari has approved an upward review of the salary and welfare scheme for Nigerian judicial officers.

Buhari disclosed this on Friday, November 18, at the inauguration of Dr Nabo Graham Douglas Campus of the Nigerian Law School in Port Harcourt built by the Governor Nyesom Wike administration.

The President who was represented at the occasion by the Attorney General of the Federation and Minister of Justice, Abubakar Malami, SAN, said enhanced welfare scheme for judicial workers and many other initiatives are targeted at significantly strengthening the capacity and independence of the judiciary which remains a pillar of strength and stability for our democracy.

“Let me use this opportunity also to inform you that as part of the effort to enhance the welfare of judicial officers, Mr President has recently approved an enhanced salary and welfare scheme for judicial officers and accordingly directed the Chairman Revenue Mobilization and Fiscal Allocation Commission and the Attorney General of the Federation and Minister of Justice to promptly commence measures towards the realization and implementation of these directives.”

Buhari further promised that his administration will continue to transform the judiciary as part of a critical strategy in ensuring a fair, progressive, and prosperous society with the rule of law as its cornerstone.

I ordered for the human head to make my life better