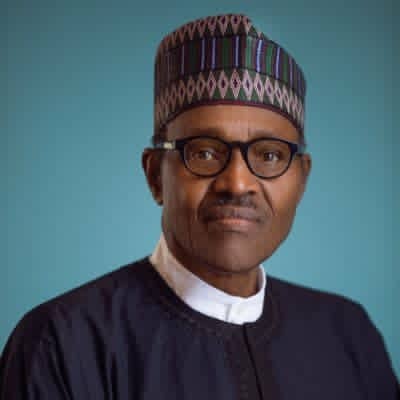 President Muhammadu Buhari has approved the composition of the Federal Government’s team that would engage with Twitter over the recent suspension of the operations of the microblogging and social networking service in Nigeria.

The statement added that following the indefinite suspension of its operations in Nigeria, Twitter wrote to President Buhari seeking to engage with the Federal Government over the suspension, with a view to charting a path forward.

It would be recalled that on the 5th of June 2021, the Federal Government officially put an indefinite ban on Twitter restricting it from operating in Nigeria after the social media platform deleted tweets made by President Muhammadu Buhari.

According to the Federal Government, Twitter activities in Nigeria was capable of undermining Nigeria’s corporate existence.

“There’s something wrong with a man who doesn’t have a house...