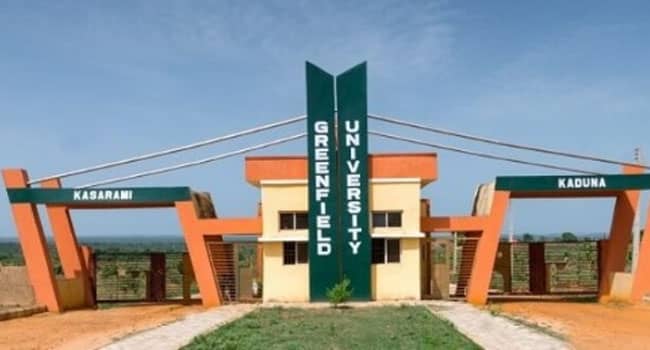 Fourteen kidnapped students of Greenfield University in Kaduna State have regained freedom from their abductors.

The students were abducted from their hostels on April 20.

According to a report by Channels Television, the students were released on Saturday afternoon at a location along the Kaduna- Abuja highway.

The report added that the Chairman of the Parents Forum, Markus Zarmai and few others were expected to receive the students at the drop-off location.

Although the government and police authorities are yet to confirm the development, the parents of the abducted students said that they paid a ransom, in addition to providing eight new motorcycles to the kidnappers before they agreed to release their children.