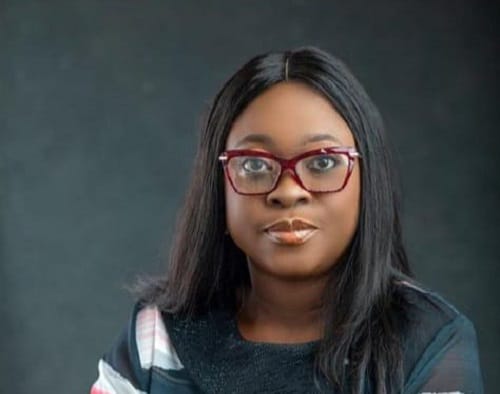 The Police Service Commission (PSC) has approved the suspension of Drambi Vandi, the Assistant Superintendent of Police (ASP), over the killing of a Lagos-based lawyer, Bolanle Raheem.

Vandi, who was attached to the Ajiwe Police Station in the Ajah area of Lagos, shot and killed the female lawyer, Bolanle Raheem on Christmas Day.

Meanwhile, the PSC spokesman, Ikechukwu Ani, in a statement on Thursday, December 29, said the suspension of the cop is with “immediate effect”.

“The Police Service Commission has approved the suspension of ASP Drambi Vandi, AP/no 134901, who allegedly shot and killed a female lawyer, Bolanle Raheem, on Christmas Day in Ajah area of Lagos State with immediate effect.

“The Commission also directed that the final investigation into the matter is concluded to enable the Commission take further necessary action.

“The Commission in a letter to the Inspector General of Police signed by the acting Chairman Justice Clara Bata Ogunbiyi JSC rtd CFR stated that the Commission has carefully examined the facts of the case, observations and recommendation with respect to allegations against the officer and granted approval for the suspension of the officer from duty with immediate effect.”

Adutwum to be dragged before Parliament over SHS placement scandal