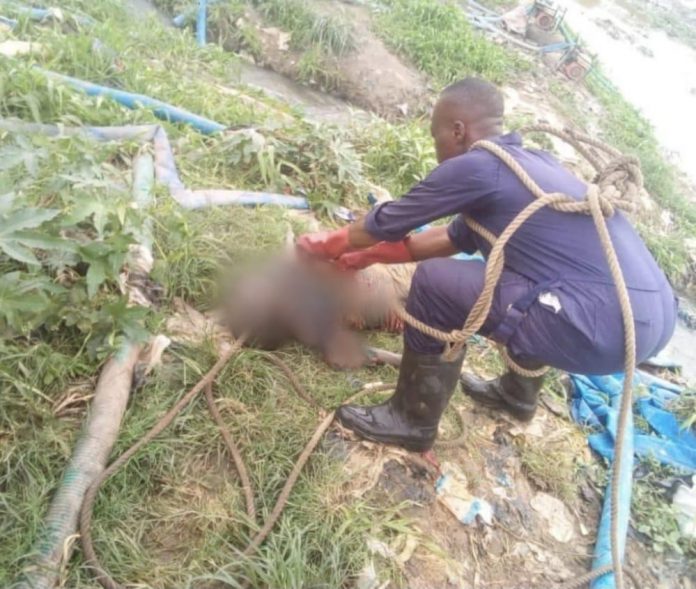 Men of the State Fire Service were reportedly summoned to the scene on Wednesday, April 28, and removed her dead body from the river.

Head of Media and Publicity of the Fire Service, Mr Hakeem Adekunle, who confirmed the incident described it as unfortunate.

He said that her corpse of the girl who is yet to be identified has been handed over to the DPO of E’ Division, at Kulende Estate Area.

WHO Calls For Treaty To Shield Against Next Pandemic