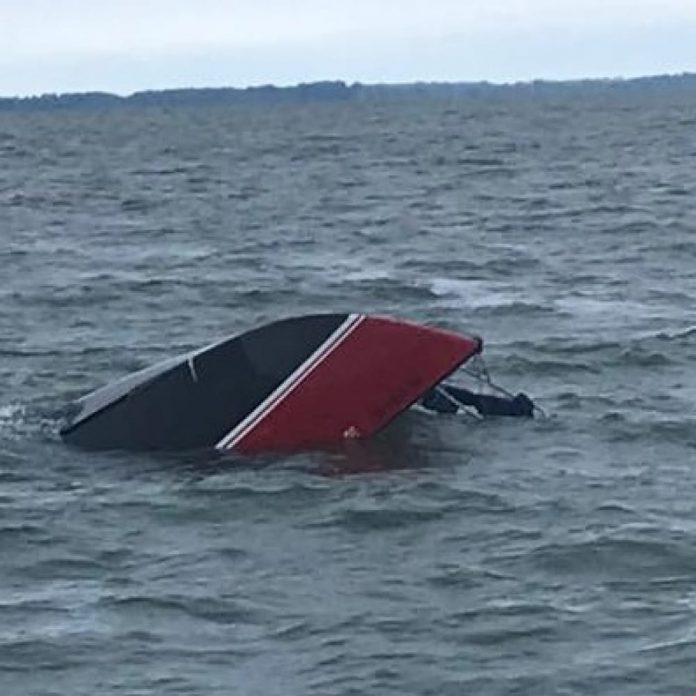 Thirteen people, including wcomen and children, have reportedly died in a boat mishap that occurred in Shagari Local Government Area of Sokoto State.

It was gathered that the victims were traveling from Doruwa to Ginga when the boat capsized.

The Chairman of the local government council, Aliyu Dantine Shagari, who confirmed the incident to newsmen said eight of the victims were married women and the remaining five were children and elderly men. He posited that the boat might be overloaded.

”There are other causes of boat mishap including strong wind. We are still investigating the matter to know what actually led to the accident.” he explained.

He said the bodies of all the victims have been recovered and buried in line with the Islamic rites.

President Buhari Commissions Bridge Where He Was Almost Killed In 2014...

PICTURE STORY: Kenyans in the diaspora register as voters