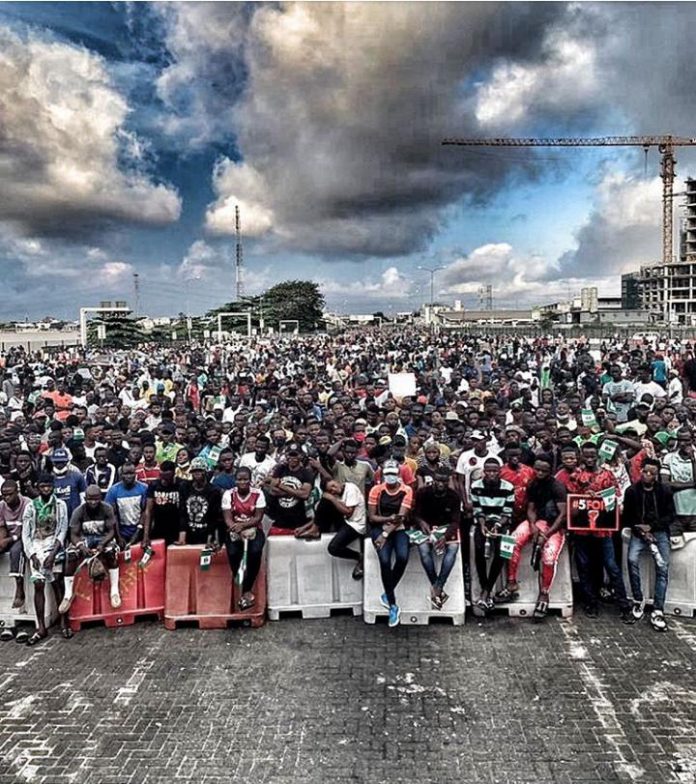 Several footages have been posted on social media depicting hundreds of people protesting in defiance of a curfew imposed hours earlier by authorities. 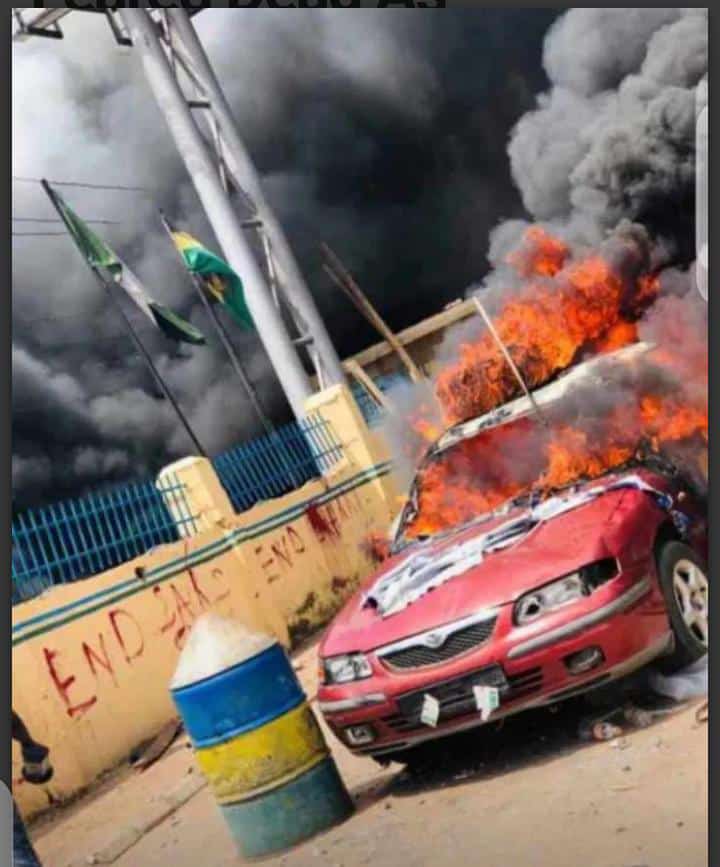 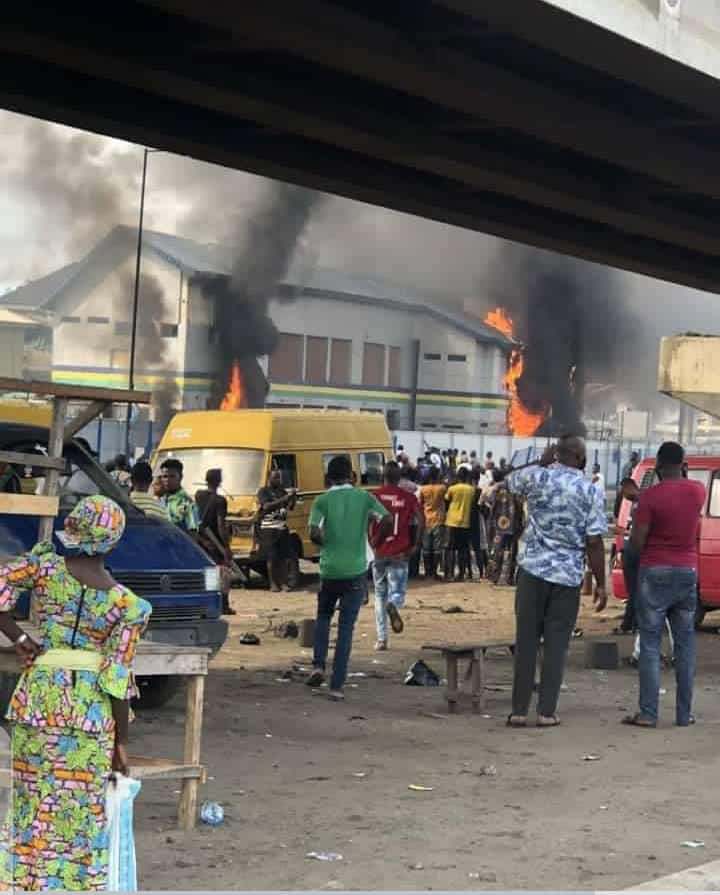 According to several witnesses, soldiers opened fire on demonstrators gathered at a protest site in Lagos that has been the epicentre of widespread rallies against police brutality in Nigeria.

Three witnesses told Reuters News Agency that the soldiers fired at the protesters who had gathered in the Lekki district of Nigeria’s largest city in defiance of an indefinite curfew imposed hours earlier by the authorities. Hundreds of people were at the site at the time of the shooting, which witnesses said took place around 7pm (18:00 GMT).

“They started firing ammunition toward the crowd. They were firing into the crowd,” said Alfred Ononugbo, 55, a security officer. “I saw the bullet hit one or two persons,” he said.

A popular disk jockey in Nigeria, DJ Switch broadcast via a live video scenes of protesters removing a bullet from someone’s wound and pleading for help.

There was no immediate comment from the Nigerian army. Gboyega Akosile, spokesman for the governor of Lagos state, tweeted that authorities had ordered an investigation.

Earlier on Tuesday, Lagos state Governor Babajide Sanwo-Olu alleged that criminals had hijacked the protest movement “to unleash mayhem”, as he announced a 24-hour curfew.

Sanwo-Olu tweeted on Tuesday: “I have watched with shock how what began as a peaceful #EndSARS protest has degenerated into a monster that is threatening the well-being of our society.

“I, therefore, hereby impose a 24-hour curfew on all parts of the State as from 4pm today, 20th October,2020. Nobody, except essential service providers and first responders must be found on the streets.”

As at 4:00pm, the due time for the commencement of curfew, protesters in Lagos sang the national anthem and pledged to remain out on the streets.

“Are you afraid?” a man shouted to the flag-waving crowd from a stage. “We will stay here peacefully,” 32-year-old demonstrator Akin told AFP. “This is our new home.”

Amnesty International also said in a statement on Tuesday it had received “credible but disturbing evidence of excessive use of force occasioning deaths of protesters at Lekki toll gate in Lagos”, adding that it was investigating “the killings”.

Tens of thousands of protesters have been on the streets for nearly two weeks across Nigeria to demand an end to police brutality in the country.

The protests, which was organised under the #EndSARS hashtag, began with calls to put an end to a notorious police unit, the Special Anti-Robbery Squad (SARS), which has long been accused of extortion, torture and extrajudicial killings.

After days of widespread demonstrations, the authorities announced the dissolution of SARS and replaced it with Special Weapons and Tactics (SWAT). This action did nothing to subdue the protesters but only made ask for reforms for the Nigerian system

On Monday, Amnesty disclosed that at least 15 people have been killed since the demonstrations began.

The Nigeria’s National Force affirmed that an attack had been made on three police stations two days ago —Ugbekun Police Station, Oba Market Police Station and Idogbo Police Post, in the city of Benin in Edo State.

Meanwhile, there was pandemonium on Monday evening in Ado-Ekiti, Ekiti State, after a truck allegedly crushed two #EndSARS protesters to death.

According to an eyewitness, the aforementioned incident resulted into the burning of three trucks by engaged youths

Kenyan Woman Abducts Newborn Baby after Convincing her Husband she was...