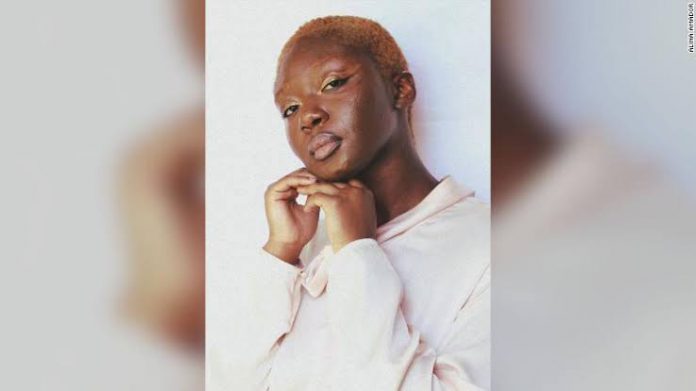 This is happening days after she tweeted on being sexually molested.

In lime with reports from the Police Department, she was last seen on June 6, 2020, at a demonstration in the Tallahassee area.

Hours prior to being reported missing, Toyin tweeted that she had been molested by a man while looking for a place to stay after the demonstration, media reports revealed.

She added that she had called the authorities to report what had happened.

“Anyways I was molested in Tallahassee, Florida by a black man this morning at 5:30 on Richview and Park Ave. The man offered to give me a ride to find someplace to sleep and recollect my belongings from a church I refuged to a couple of days back to escape unjust living conditions.” Oluwatoyin tweeted.

Before her death, the teenager had emerged as a leading voice in recent protests throughout the area.

It is apt to note that the Black Lives Matter protest started following the death of an African-American man killed by a Minneapolis police officer.

All Bills On Ronaldo, As Portuguese Star Takes Team Out For...