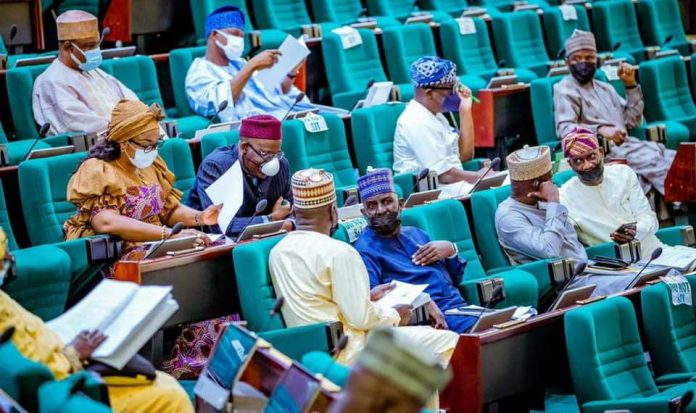 A bill seeking the creation of state police has scaled second reading at the house of representatives.

The bill which seeks to amend the 1999 constitution and make police a concurrent issue in the constitution, which will give states the chance to create and maintain police, is sponsored by Luke Onofiok (PDP, Akwa-Ibom).

Mr Onofiok who led the debate on the bill said:

“It seeks to move the item pertaining to police and government security services to the concurrent list so that both the federal and state government can both legislate on. I, therefore, solicit your kind co-operation in supporting the Bill for a second reading and subsequent passage into law.

Rep. Tobi Ukechukwu (PDP-Enugu), in his contribution said the creation of state police was germane to the survival of the country.

The bill was then placed on voice vote by Speaker of the House Femi Gbajabiamila, and unanimously adopted and referred to the House Ad Hoc Committee on the review of 1999 Constitution.

Zimbabwe decriminalizes the Transmission of HIV

US and Allies to supply more weapons to Ukraine