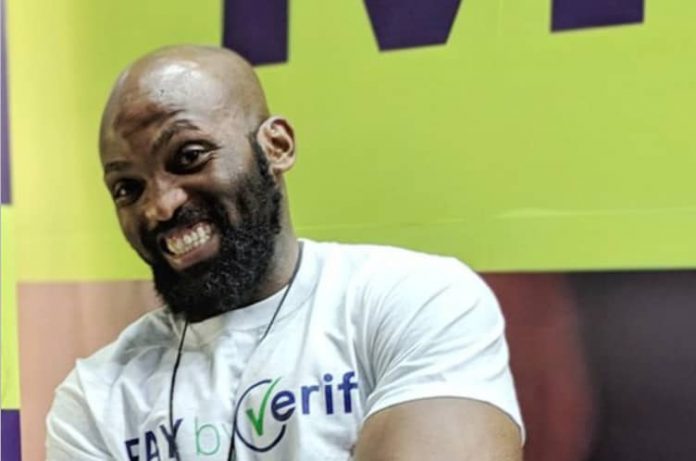 The Board of Directors at Bento Africa has recommended that the Chief Executive Officer, Ebunoluwa Okunbanjo takes some time off and be removed from any people-related decisions for the time being.

Bento Africa announced this via a news release published on its website yesterday.

This was after Tech Cabal launched an avalanche against toxic bosses with a story on Ebunoluwa Okunbanjo, the CEO of tech start-up, Bento Africa.

Ebun was alleged of being verbally abusive, which included unconscionable curse words, refusal to grant leave and time off, erratic termination of appointment without due process – essentially just deactivating their emails and Slack accounts.

He was also accused of allegedly telling laid-off employees that they wouldn’t find work anywhere. Leave days and time off were dismissed as a fallacy, according to the report.

The company stated that Ebun warned them about the impending piece, but that they were dissatisfied with his Twitter response.

“As he is mandated to, Ebun informed the Board of Directors of Bento last Thursday that he had been asked to comment on an article about the workplace culture at Bento and that he expected that something of material impact will soon be published. As professional Investors and Operators, we were aghast at the defensive and escalatory first tweets of Ebun on the matter, which we quickly moved against. Our responsibility and charter is to the Company, not the founders we invest in.”

“We instructed that Ebun take some time off and removed him from all people-related decisions for now. Chidozie will now lead on this along with the country managers and functional heads,” the board said.

The board said it is are aware of the wider impact the conversation has sparked and has also initiated an active inquiry into Bento’s present working culture. It stated that it is committed to ensuring Bento becomes the leading voice for the transformation of every workspace into psychologically safe spaces that allow all employees to thrive.