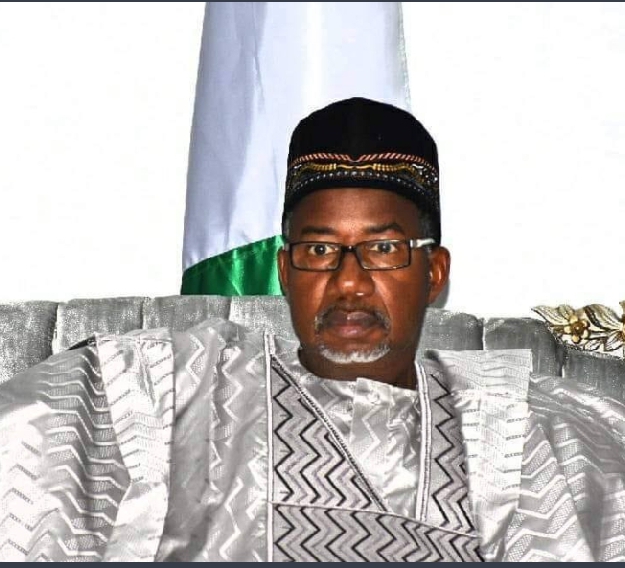 The government of Bauchi State disclosed that it had exposed 2,116 ghost worker which include 100 doctors on the payroll of the state Ministry of Health.

Governor Bala Mohammed stated this during the first Health Summit organised by the state Ministry of Health, which was held in Command House on Monday, October 19.

“As a state, we are putting our house in order by blocking leakages and administrative infractions in the system. In our effort to clean the state payroll, we recently removed 2,116 ghost workers from the state government payroll,” the governor explained.

“Among them are 100 doctors and 120 Primary Healthcare staff working with NGOs within and outside the state who are collecting salaries from the state government even after they have officially exited from service,” he said.

He stated that the government would continue to detect and purge ghost workers, in order to free resources for critical areas of need like the health sector.

“The state government is working to reform the health sector to reduce maternal and child care mortality below the national average,” he added.

Meanwhile, Dr Osagie Ehanire, the Minister for Health, described the conduct of the summit as timely and suggested for the use of technology in order to achieve the desired objectives.

The Minister praised the Governor for the achievements so far recorded in the sector and vowed to continually support his administration for effective service delivery.