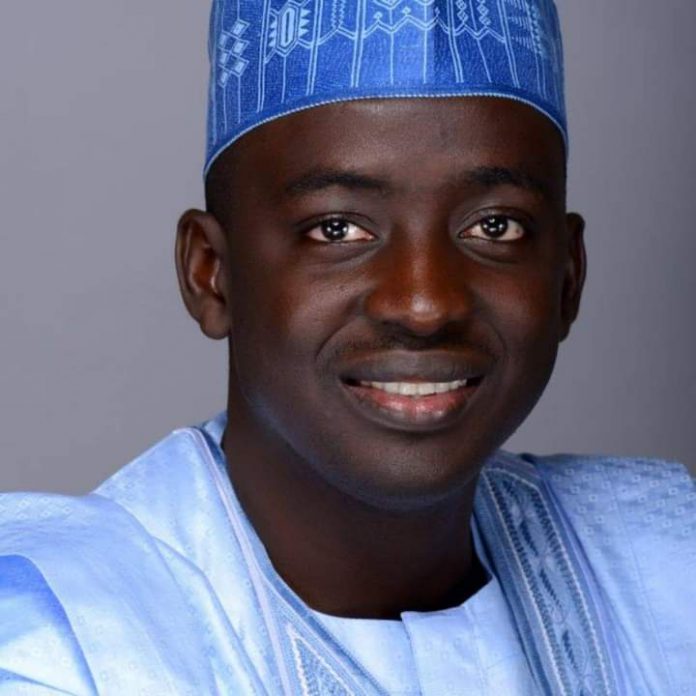 Eldest son of the former Governor of Sokoto State, Alhaji Attahiru Bafarawa, Sagir Bafarawa has been arrested by the operatives of the IGP’s Special Tactical Squad over alleged armed banditry.

Sagir, a serving Commissioner in Sokoto State was arrested in connection with the ongoing investigations of his cousin Musa Kamarawa and his alleged involvement in armed banditry.

The arrested suspect (Kamarawa) had narrated how armed bandits operated and his involvement and association with the most wanted notorious leader of the armed bandits Bello Turji who is responsible for all the major attacks in the villages of Sokoto, Zamfara, Katsina States and other parts of Northern Nigeria.

The police said the investigation of those who are aiding and abetting banditry is still going in Sokoto, Zamfara, Katsina, and Kebbi State.

According to the police, after investigations, all the suspects arrested will be charged to court for prosecution.

Monkeypox: Nine dead in Congo, One in Nigeria