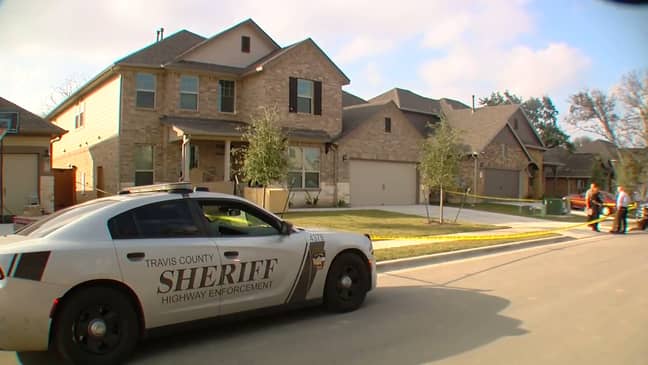 Authorities have announced that Kathleen Wylumva Ngongosekehe , who was accused of stabbing and killing her own mother back in December at a south Travis County home has been captured.

It was gathered that the stabbing happened on Thursday, December 9, 2021, at a home in the 300 block of Buffalo Ridge Drive, just south of Twin Creek Road and west of I-35.

The Travis County Sheriff’s Office disclosed that deputies responded to the home for a check welfare call after someone reported large packages were “piling up” in front of the residence and that they hadn’t seen their neighbor in several days.

Inside the home was 60-year-old Catherine Lyamvi Ngongoseke, who was deceased. According to the sheriff’s office, she had multiple stab wounds.

A murder warrant was issued for Catherine ‘s daughter, 27-year-old Kathleen Wylumva Ngongoseke, however, she had fled the country.

The latest report from the U.S. Marshals is that Kathleen Ngongoseke has been apprehended in the Republic of Tanzania.

Tanzanian law enforcement officers arrested Ngongoseke on an immigration violation in December. U.S. Marshals traveled to Dar es Salaam and took her into custody on Monday, February 7 and took her back to the United States the following day.

She is currently in a jail facility in New York until she can be extradited back to Texas. Her bond is set at $500,000.