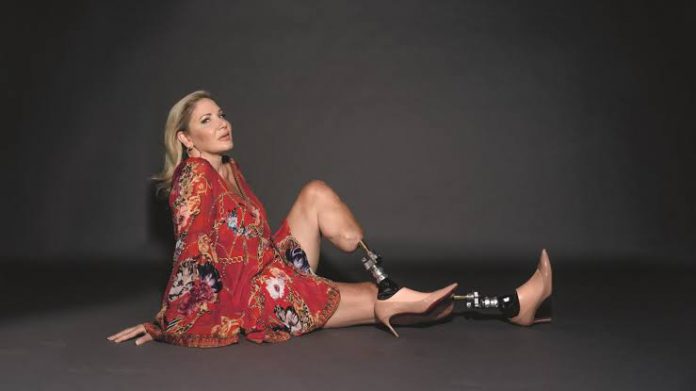 A 52-year-old Australian digital entrepreneur, Stephanie Rodriguez recounted how she had to go through 36 surgeries and amputate her two legs after she was bitten by mosquitoes during her visit to Nigeria in 2019.

According to the socialite, she suffered cerebral malaria after the mosquito bite and had to undergo thirty six surgeries after her visit to Lagos, Nigeria.

Speaking with the Australian news platform, Sydney Morning Herald, she came to Nigeria in 2019 to deliver a speech at a business gathering for travel executives.

The single mother said during the gathering, she and the invited guests were asked to assemble outside for a photo shoot next to a pool of stagnant water.

She stated that it was while she was there that she got bitten three times by a mosquito on her left ankle.

”The organizers asked me to go outside for a photo shoot with delegates. They had drones, shot B roll [extra footage], and Vox pops. It was filmed next to a pool of stagnant water. It was sunset. That’s when I believe I was bitten three times by a mosquito on my left ankle” she said. 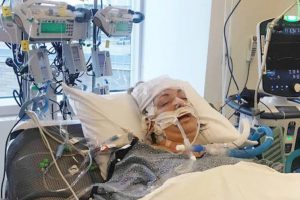 According to doctors, Rodriguez had only a two per cent chance of survival after Artesunate – a drug used to treat severe malaria – sent her into septic shock and organ failure.

In a last ditch effort to save her life doctors used vasopressor drugs to redirect blood flow from her limbs to her vital organs.

The drugs caused her feet and hands to blacken from necrosis and at one point she witnessed her own toe fall off into her hand.

“It was horrible, absolutely horrible. Completely unimaginable,’ she lamented.