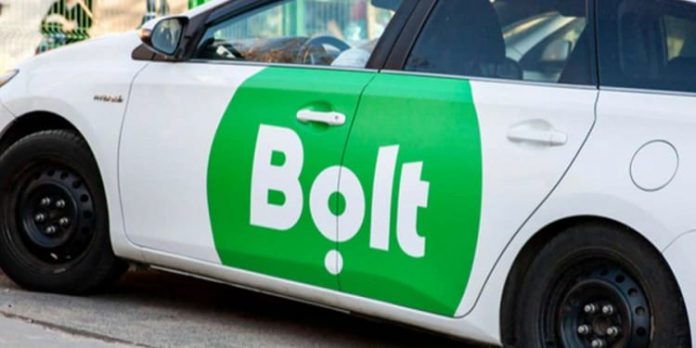 The drivers of e-hailing services in Nigeria have officially formed a union as the Nigerian Government presented a letter of approval of registration to the Amalgamated Union of App-Based Transport Workers of Nigeria (AUATWON).

The Nigerian Labour Minister, Chris Ngige made the presentation on Tuesday after FG approved the union.

The Minister said it was a milestone achievement for Nigeria’s Labour scene, stating that it is a major step to formalise Nigeria’s informal sector.

“Hitherto, we gave recognition and certification to workers in the formal sector, including the private sector, such as banks, oil and gas, and insurance, among other technical areas.

“Recently, the two newly registered university-based unions, the Congress for University Academics (CONUA) and the National Association of Medical and Dental Academics (NAMDA) were also given.

“Today, we are breaking new ground with those in the informal sector who are employing themselves and from there, employing others”.

Ngige revealed that the promoters of AUATWON applied for registration as a trade union on April 27, 2021, to cater for self-employed persons in the field of IT-based transportation services, adding:

“We considered necessary factors and perimeters, especially the global movement, which is sponsored mostly by the International Labour Organisation (ILO) to formalise the informal sector.

“In our case today, we have a hybrid of the forgone in the informal economy that owned and operate economic units which may also further include employers and members of cooperatives of social and solidarity economy units,” he explained.

The Labour Chief also added that the ministry decided to register AUATWON to enable the organisation of the new but growing segment of the informal economy, and enable the government to monitor the security component of transportation systems in Nigeria

Dr Adedaramola Adeniran, the President of AUATWON said that before now, the sector was threatened by a lack of policy that protects their industry.

“This great job will protect workers by ensuring their safety and promote the responsibility of app-based unions,’’ he stated.