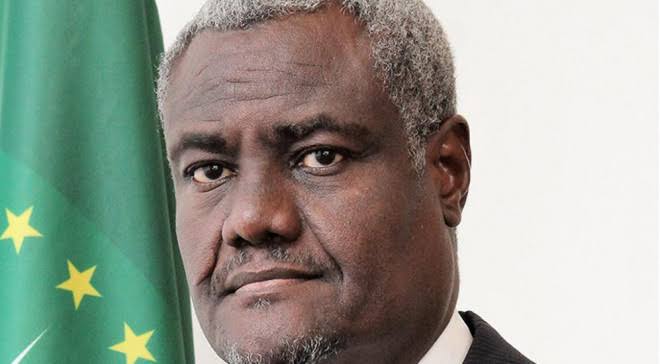 African Union Commission Chairperson, Moussa Faki Mahamat has called for the immediate and unconditional ceasefire and the resumption of humanitarian service in Tigray.

This was following the fight that has been reported in northern parts of Ethiopia.

The AU urged parties to recommit to dialogue as per their agreement to direct talks to be convened in South Africa.

The negotiations have not taken place as they were affected by logistical challenges.

Meanwhile, the UN secretary general Antonio Guterres has also expressed concern over the escalation of fighting in northern Ethiopia where government troops and separatist forces have been locked in conflict since November 2020.

Nigeria might have one of the highest inflation rates globally in...