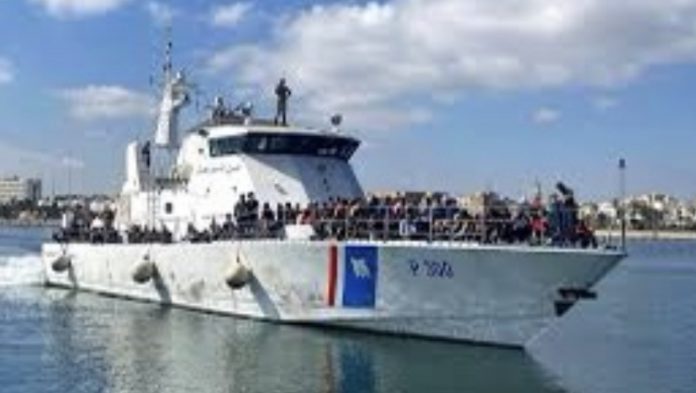 The International Organization for Migration (IOM) stated that at least 57 migrants drowned after their boat sank off Libya.

This is regarded as the latest tragedy on the dangerous Mediterranean Sea crossing to Europe.

“Horrified by yet another painful loss of life off the Libyan coast, at least 57 people drowned today in the latest tragedy… Silence and inaction are inexcusable,” Federico Soda, the IOM’s Libya mission chief, said on Twitter.

“The ship sank off the Libyan port of Khoms, some 120 kilometres (75 miles) east of the capital Tripoli,” the IOM added.

“Survivors who spoke to our staff said 20 women and two children were among those who lost their lives,” the IOM said.

Man Dies After Falling From 2-Storey Building While Asleep