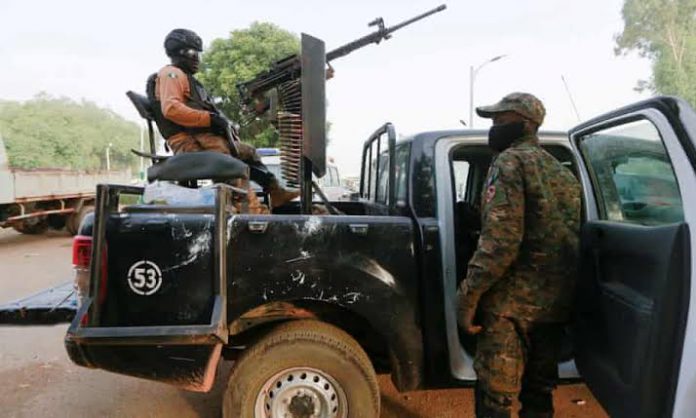 At least 200 people were reportedly killed in attacks in north-west Nigeria last week. It was gathered that a fierce fight had taken place during a military offensive aimed at restoring order and stability in the region which is plagued by jihadist violence.

Residents in the state of Zamfara said at least 200 had been killed during air strikes on villages in the border region which the government said was targeting the hideouts of militants.

Ummaru Makeri, a local who lost his wife and three children during the attack, said around 154 people had been buried so far.

On Tuesday it was reported that more than 100 people were killed in the Anka region of Zamfara after more than 300 armed men arrived on motorbikes attacking eight villages.

Villagers were still searching for bodies, many of which were burned, locals reported.

“The latest attacks on innocent people by the bandits is an act of desperation by mass murderers, now under relentless pressure from our military forces,” Nigeria’s President Muhammadu Buhari said on Saturday.

On Wednesday the groups were designated terrorists in a move that will mean more severe punishment under Nigerian law and counter flimsy peace deals and amnesties struck with local officials.

More than 150 judgments outstanding for more than six months –...

Nigeria: About 40,000 Children are Diagnosed of Cancer Every Year –...

#EndSARS Protest will do Nothing to the Rot in the System,...