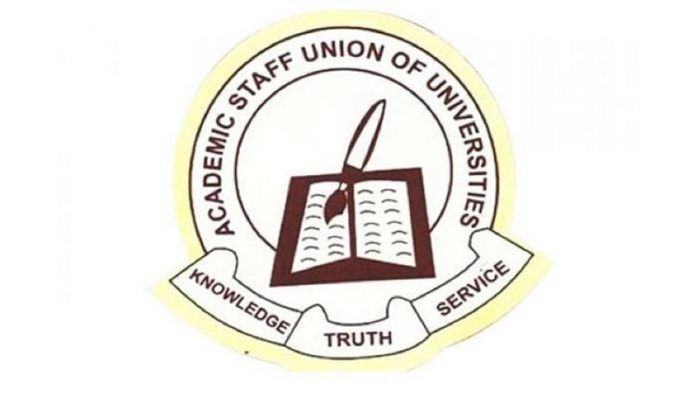 The National Executive Council of the Academic Staff Union of Universities has commenced its meeting.

The meeting began by 12:40 pm on Monday afternoon, October 7, and the action to be taken over the half-salary paid to lecturers by the federal government will be discussed.

The lecturers had already accused the federal government of being insensitive over the salaries paid to them.

Recalled that the Association lamented over the half payment of the federal Government.

Meanwhile,ASSU embarked on over 6 months industrial action due to disagreement between Federal Government and the association.

Mother, 3 kids, and 9 Others Die in Benue Road Accident