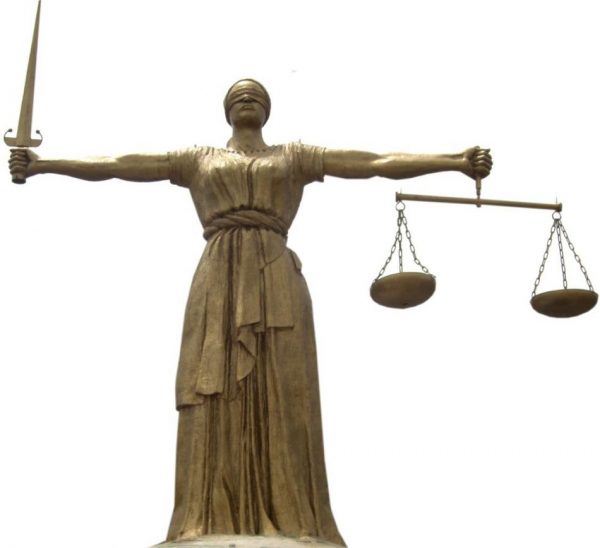 The Court of Appeal sitting in Abuja on Friday has ordered Lagos and Rivers States respectively not to collect Value Added Tax (VAT), pending the resolution of the substantive dispute in Court.

Justice Haruna Simon Tsanami issued the order on Friday, noting that the law on VAT passed by Rivers and Lagos States must not be implemented while it also set aside the judgement of the Rivers State High Court from which the two States draw powers to start collecting VATs.

Governors Nyesom Wike of Rivers and Babajide Sanwo-Olu of Lagos State have indicated their readiness to start collecting VATs which has been the exclusive responsibility of the Federal Inland Revenue Services (FIRS).

Delivery judgement on Friday, Justice Tsanami said parties have submitted themselves to the jurisdictions of the Court on the matter in dispute and nothing should be done to jeopardize the Court process.

He averred that status quo ante should be maintained, a prayer sought for, by the Federal Inland Revenue Services against the respondents.

The matter has been slated for September 16 for a hearing of the motion for joinder by Lagos State.

The Federal Revenue agency of government, FIRS in an appeal marked CA/PH/282/2021, has asked that the judgement of Rivers State High Court be set aside with regards to the Rivers State having the power to collect Value Added Tax.

The tax collection agency is also asking the appellate court to stay the execution of Rivers’ judgment.

It would be recalled that Wike described the State High Court judgement as victory for the State, while he called on companies operating in the State to start remittance into the coffers of Rivers State immediately.

Nigerian President Vows to Prevent a Repeat of #EndSARS Protest