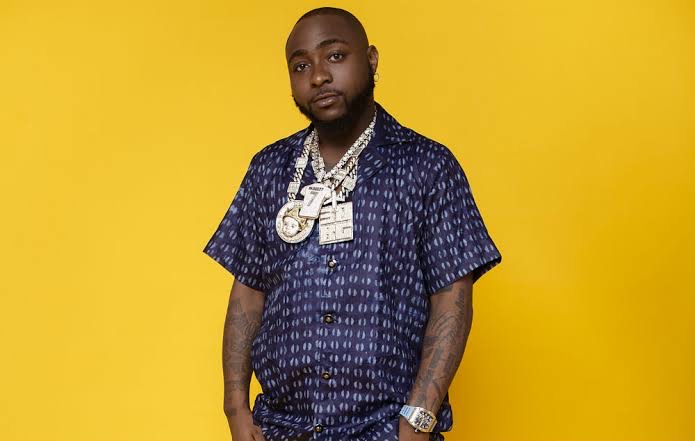 The popular Nigerian artiste, Davido has taken to his Twitter handle to slam the government of the day.

According to him, anyone who supports this government is supposed to go to hellfire. He said this while reacting to reports of the news of clergyman, Fr Mbaka, being reported missing days after he criticised the Buhari-led government.

”God how did it get to this man !!! Any body supporting this government suppose go hell fire Walai …. it’s not even ridiculous no more it’s disgusting and evil !!!!”

ANC North West elective conference to proceed on Saturday, to be...