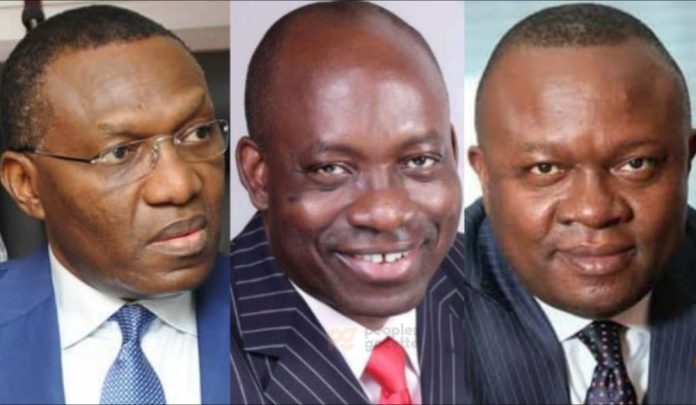 Nigeria’s electoral body, INEC has postponed the announcement of Winner for Anambra governorship election till November 9.

Returning Officer Florence Obi stated that election did not hold in Ihiala Local Government Area and will therefore be difficult to announce winner due insufficient margin of victory for the leading candidate Charles Soludo.

”Mr Soludo’s APGA has maintained a comfortable lead over his main challengers in APC and PDP, but Ihiala has more registered voters than the margin between APGA and its runner-up PDP. Elections were held in 20 of the state’s 21 local government areas on Saturday, leaving Ihiala as the only precinct outstanding. Technical glitches, logistics and uncertainties over security did not allow residents of the local government to exercise their franchise,” officials said.

Ms Obi, a professor of special education at the University of Calabar, disclosed that a supplementary poll will be held on Tuesday morning to finally decide a winner, even though Mr Soludo’s victory appeared insurmountable at this point.

According to reports, Ihiala has 148,407 registered voters and is considered as one of the LGAswhere Andy Uba of the APC can do well in the election, although he has failed to win any local government area so far, including his home Aguata.

Mr Soludo leads Mr Ozigbo with 52,624 votes, far below the 148,407 registered voters in Ihiala. But considering the average turnout of about 10 per cent in results declared so far, observers have concluded APGA’s imminent victory.

“Collation and announcement of any result until elections are conducted in 320 polling units in the Ihiala local government,” Ms Obi stated.

Late Dowen Student, Sylvester to be buried after justice is served