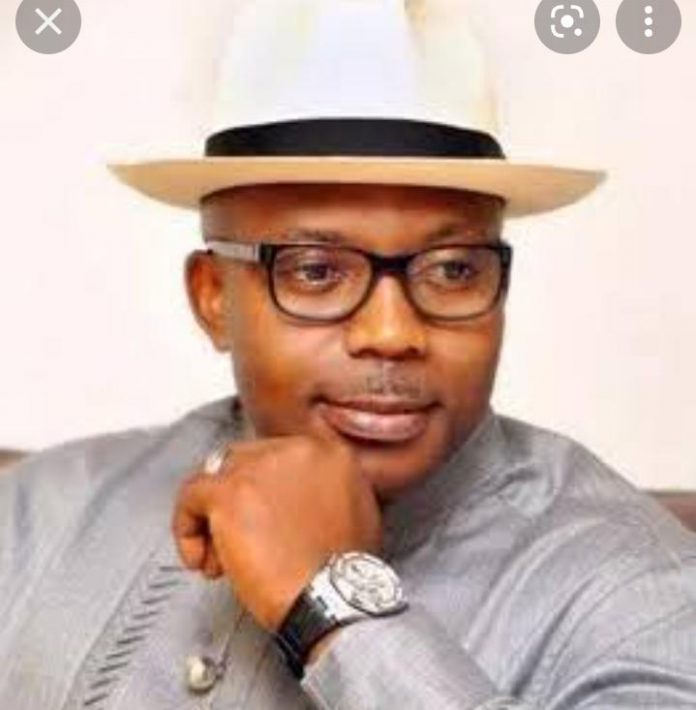 A Federal High Court sitting in Abuja on Wednesday has ruled that Hon Nicholas Mutu Ebomo never undertook to refund the sum of N320 million or any other money as earlier claimed by the Economic and Financial Crimes Commission (EFCC).

The EFCC investigator and witness Adamu Yusuf had under cross-examination by Counsel to Mutu, Patrick Ikwueto (SAN) admitted to the fact that there was no written undertaken or agreement where Hon. Mutu agreed to refund the sum of N320,000,000.00 or any money as he earlier claimed.

When Adamu was confronted with Mutu’s written statement to EFCC, he could not show anywhere in the statement where Mutu agreed to refund money to the Commission.

Adamu said that they (EFCC) cannot force him (Nicholas Mutu) to write, so he did not write.

Adamu further told the court that after a thorough and comprehensive investigation, it was confirmed that the job given to Starline Consultancy Services and Tareb Consultancy services was duly awarded and that the contract was duly executed.

And that he (Adamu) further said that the Commission (EFCC) has no issues with the money paid to the Consultants for the job done.

Adamu equally said that they did not discover anywhere in the course of their investigations where Government officials or members of the National Assembly demanded or received any kickbacks or appreciation.

Adamu also admitted during the cross-examination that there is no evidence to show any demand for gratification or appreciation.

According to him: “there is also no evidence to show that the said money paid to Tareb or Starline was paid to Hon. Mutu or any member of the National Assembly.”

Adamu also failed to produce any evidence to show that the money paid to Tareb and Starline was traced to the account of Hon. Mutu Nicholas or any member of the National Assembly.