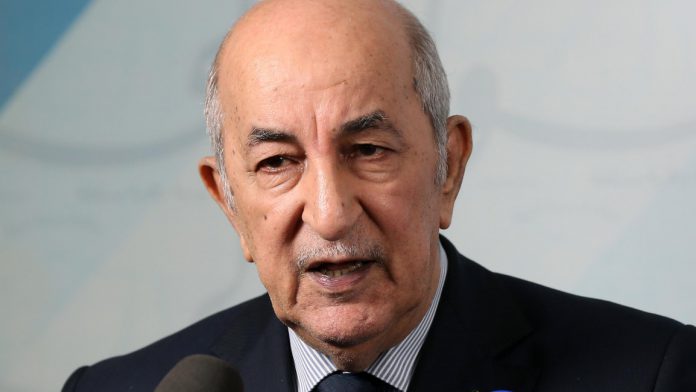 Algerian President Abdelmadjid Tebboune has pardoned over 1,000 convicts and ordered “clemency measures” for 70 people detained over links to the country’s Hirak protest movement, to coincide with Ramadan.

Tebboune signed “a presidential decree pardoning 1,076 convicted detainees” on the occasion of the start of the Muslim holy month of Ramadan.

He also “ordered clemency measures for 70 people accused in matters of public disorder”.

The 70 Hirak-linked detainees were provisionally released this week and are awaiting trial.

Until the latest releases, the CNLD had said around 300 people were being held in Algeria in relation to the Hirak, journalism or activism.