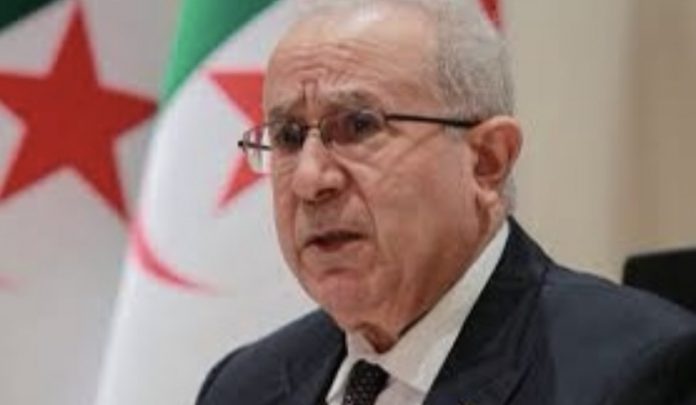 Algeria has severed diplomatic ties with Morocco on Tuesday citing “hostile actions” from its neighbor, as relations between the two countries continued to deteriorate following an extended conflict mainly revolving around the Western Sahara.

Last week, Algeria claimed, without evidence, that deadly wildfires were caused by what it said are Moroccan-backed groups it has labelled terrorists.

“Algeria has decided to break diplomatic relations with Morocco starting today,” Lamamra said. “The Moroccan kingdom has never stopped its hostile actions against Algeria,” he added.

Meanwhile, the two North African countries have been at loggerheads for decades, mainly over the disputed Western Sahara region. Algeria said its neighbor had committed “hostile actions,” while Morocco refuted those claims.

‘Karma will deal with them all’ – Hani’s widow furious with...