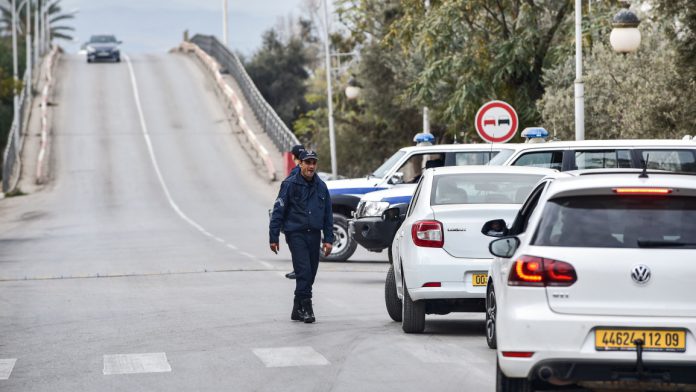 Collision between a bus and fuel tanker has reportedly led to the death of nine people in Algeria.

Nine people have been killed in a collision between a bus and a fuel tanker in southeast Algeria, the civil defence said on Sunday.

According to the civil defence, the crash, in which six other people were injured, happened Saturday night in Illizi.

Meanwhile, the cause of the crash is still unknown as at the time of collating reports.

A government road safety agency asserted that the main cause of road accidents in the country is speed.