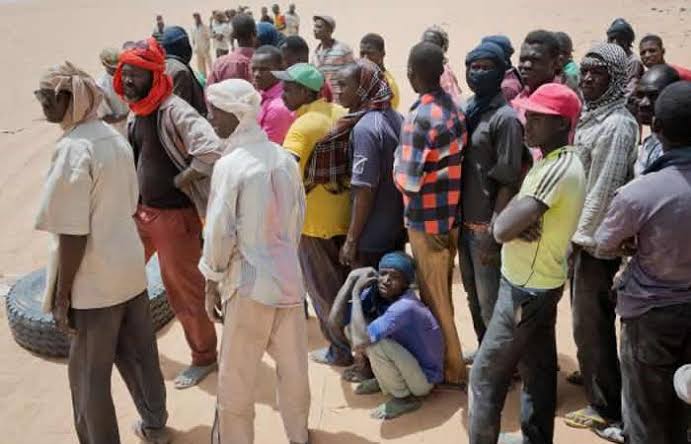 The Deputy Head of the Libyan Presidential Council, Mossa Al-Koni, has advised the European Union (EU) to take up its moral responsibility and not return immigrants from the Mediterranean to Libya.

This was stated in a press conference where the EU was charged to achieve development in the source countries because Libya is now taking up the responsibility of the illegal immigration alone and added that Libya should be assisted in forming desert border guards with logistical support.

Al-Koni said Libyans apologize for what happened to the immigrants while trying to break out of the detention center last Friday, saying an agreement was made with the government to free the families and allow those who have work places after contacting the employers for consent, in addition to providing medical treatment to the injured.

“IOM vowed to give the immigrants refugee cards and then transfer them to host countries. Some embassies said they were willing to return their nationals home. We have given accommodation for the immigrants who don’t have any place to go after being released and helped them find their relatives after the departure from Ghout Al-Shaal detention center”. He stated.

N-Power Funds: Why We Invited ICPC For Probe – FG