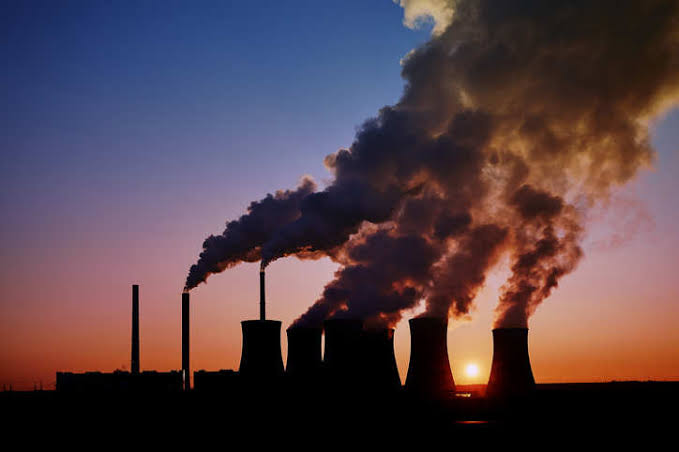 The largest bank in Africa by market capitalization, FirstRand Limited, has disclosed that it will no longer fund new coal-fired power plants.

This was made known via the lender’s updated energy and fossil fuel policy on Wednesday.

Coal is still a major source of South Africa’s electricity generation. The country also exports a lot of coal and is the world’s fifth-largest coal exporter.

However, banks worldwide have announced in recent years restrictions to their financing not only for coal projects but also for some forms of oil and gas extraction amid heightened investor pressure to shun fossil fuels.

In the United States, Goldman Sachs said in December 2019 that it would decline to finance new Arctic oil exploration and production and new thermal coal mine development or strip mining. Wells Fargo and JPMorgan have also said they would stop financing new oil and gas projects in the Arctic.

The European Bank for Reconstruction and Development (EBRD) disclosed this summer that it would no longer invest in oil and gas exploration and production.

Load shedding is back, stage 2 to kick in Wednesday and...

Ukraine willing to be a neutral state – Official