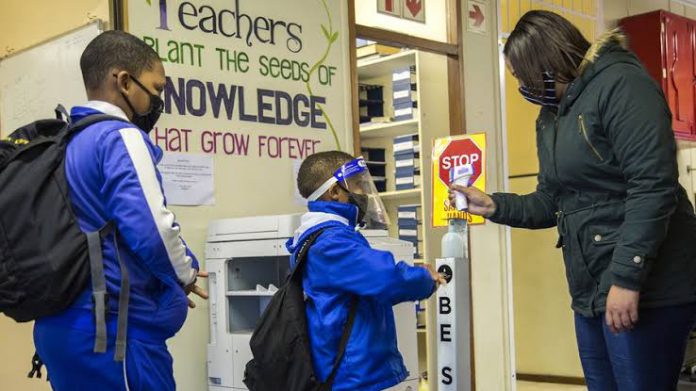 The Africa Centers for Disease Control and Prevention (Africa CDC) revealed that the number of confirmed COVID-19 cases in Africa has reached 11,263,286 cases.

The specialized healthcare agency of the African Union (AU) said the death toll across the continent stands at 250,108 and some 10,535,035 patients have recovered from the disease so far.

According to Africa CDC, South Africa, Morocco, Tunisia and Libya are among the countries with the most cases on the continent.

It stated that South Africa has recorded the most COVID-19 cases in Africa with 3,688,423 cases, followed by the northern African country Morocco with 1,161,848 cases as of Thursday evening.

Young Medical Doctor drowns a day to his Housemanship