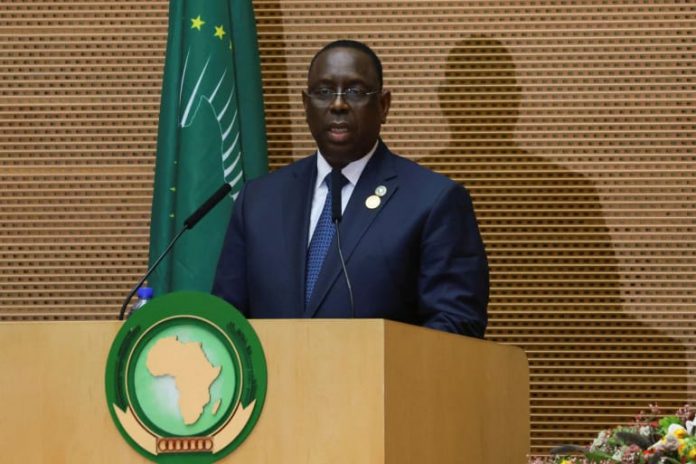 Senegalese President Macky Sall, who is also the president of African Union (AU) has said he is travelling to Russia and Ukraine soon on behalf AU.

At a joint press conference with visiting German Chancellor Olaf Scholz, Sall said that the trip had been due to take place on May 18, that it didn’t go ahead due to scheduling issues, and that new dates have been put forward.

He added that he had received a mandate from the African Union to undertake the trip, for which Russia had extended an invitation.

“As soon as it’s set, I will go of course to Moscow and also to Kyiv and we have also accepted to get together all the heads of state of the African Union who want to [meet] with [Ukrainian] President [Volodymyr] Zelenskyy, who had expressed the need to communicate with the African heads of state,” he said. “That too will be done in the coming weeks.”

Russia’s invasion of Ukraine, which has hit African economies hard due to rising cereal prices and fuel shortages, has met with a divided African response.

It should be recalled that in early March, Senegal abstained from voting on a United Nations resolution – overwhelmingly adopted – that called on Russia to withdraw from Ukraine. However, a few weeks later it voted in favour of another resolution demanding Russia halt the war.

According to reports, nearly half of African nations abstained or did not vote on the two UN resolutions.

Police arrest 76 persons at a midnight birthday party in Lagos