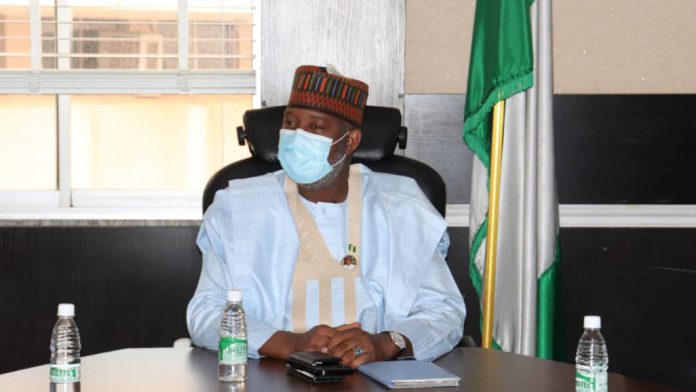 African nations have rejected the proposal to implement vaccine passport protocol on air travel, describing the move as discriminatory.

They said making the document mandatory for flying defeats the intent of the Chicago Convention that stresses friendship and establishment of international air transport based on justice.

“There is a clear onus on both public and private stakeholders to take full measure of the dire circumstances now facing the air transport sector and to ensure sufficient operational sustainability. These actions are critical for the world to adequately get reconnected, as aviation plays a critical role in the global economic recovery and realisation of the goals of both the African Union (AU) Agenda 2063 and the United Nation (UN) Agenda 2030 for sustainable development,” he said.

According to the report of The Guardian, vaccine passport policy draws the line between those that have taken the jab and those that have not, as well as between vaccinated-rich countries and poor ones like Nigeria that have barely kick-started vaccination, therefore, leading to disenfranchising the unvaccinated and poor countries from international travel and tourism.