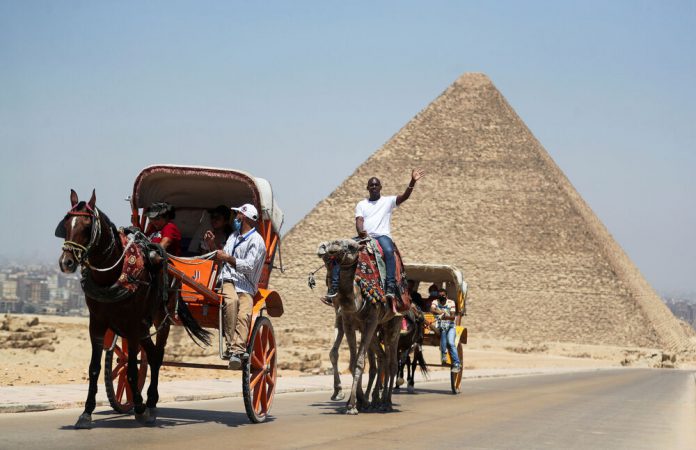 African continent and Iran have both signed contracts to pave the way for Iran to have an active presence in Africa’s trade and tourism industry, and solve problems concerning financial exchanges.

Ambassadors of Nigeria and South Africa, who served as representatives of African continent in Iran held talks with administrative officials and private sector during the Iran-Africa Symposium, reaching agreements on establishing direct flights between Iran and African nations as well as resolving problems in relation to banking sanctions in order to facilitate transactions.

Ali Joharifard, a member of tourism panel of the Iran-Africa Symposium, stressed the positive results of the cooperation, saying that one of the important agreements between African and Iranian sides was a contract to set up direct flights between Africa and Iran by Iran’s airlines.

According to the tourism industry operator, the direct flight is a turning point to enhance collaborations between African countries and Iran in this field.

Speaking about religious tourism, he argued that give the fact many African countries are Muslim nations, religious tourism is one of the most important source of cooperation between the two sides.

He noted that Iran’s capacity in health tourism and the low prices of treatment in the Islamic country can play a key role in attracting African tourists, adding that cultural and natural attractions are other options that Iran possesses to boost tourism cooperation with Africa.

Hossein Meysamizadeh, chairman of the tourism panel of the Iran-Africa Symposium, said that there are numerous Muslims in West Africa region, who have not yet visited the Middle East; so, providing them with direct flights between Africa and Iran will play a key role in attracting such people.

He stated that a tourist spends between 1500 to 2000 dollars in cultural tourism and that Iran-Iraq cooperation to provide African tourists with a joint religious tourism package can increase the income.

Pilgrimage sites in Karbala, Najaf, Mashhad, Qom and Shiraz can play key role in attracting pilgrims from Africa, he asserted.