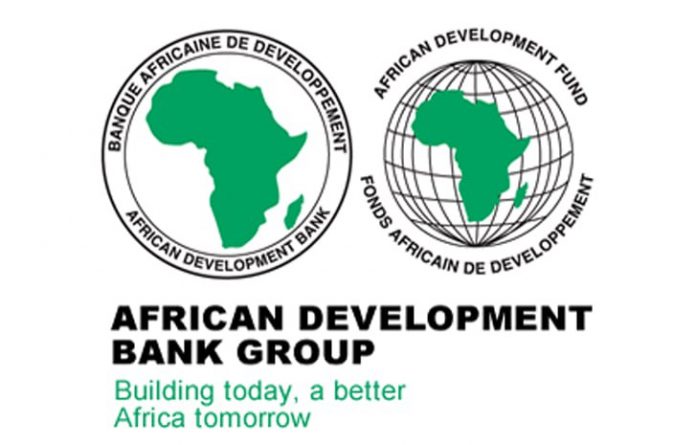 A coalition of multilateral development banks and development partners has pledged over US$17 billion in financing on Friday during a high-level forum, in a bold bid to address rising hunger on the African continent and to improve food security.

A statement signed by AfDB, Amba Mpoke-Bigg said these funds were pledged on the final day of a two-day high-level dialogue – Feeding Africa: leadership to scale up successful innovations. The event was hosted by the Africa Development Bank and the UN International Fund for Agricultural Development (IFAD), in partnership with the Forum for Agricultural Research in Africa (FARA) and the CGIAR System Organization, on 29 and 30 April.

In addition, 17 African heads of state signed on to the commitment to boost agricultural production by doubling current productivity levels through the scaling up of agro-technologies, investing in access to markets, and promoting agricultural research and development.

The various parties adopted a communiqué outlining these commitments at the end of the event.

Of the overall amount pledged, more than US$10 billion came from the African Development Bank, which said it would invest US$1.57 billion on scaling up 10 selected priority commodities over the next five years.

This will help countries achieve self-sufficiency. Another US$8.83 billion go towards building strong value chains for these commodities over the next five years. This will include programmes to create opportunities for young people – particularly women.

African Development Bank President Dr. Akinwumi A. Adesina said: “Let us now create today, a stronger partnership: a partnership for greater scale; a partnership to take technologies and innovations to hundreds of millions of farmers.”

IFAD said it aimed to provide an additional US$1.5 billion to Africa to support national efforts to transform food and agricultural systems over the next three years. IFAD will also invest more in creating the pre-conditions for increased agricultural productivity.

The organization is helping to develop a growing pipeline of investments to restore land, create jobs and build resilience to climate change in the Sahel region. This will contribute to the Green Great Wall objectives, and will create 10 million jobs in the region by 2030.

“We praise the African leaders’ commitment to increase agricultural productivity and improve food security for millions of Africans,” said IFAD President Gilbert F. Houngbo. “By modernizing African agriculture, small-scale farmers will be in a better position to bring more affordable food to consumers and create decent livelihoods for millions of young Africans involved in the processing, storage, and marketing of food.”

The Arab Bank for Economic Development in Africa (BADEA) committed up to US$1.5 billion over the period 2020-2024 in agriculture. The Islamic Development Bank Group said it would earmark US$3.5 billion in developing the agriculture sector in Africa in the next three years. It said these investments will develop commodity value chains for both staple food and cash crops.

In an additional show of solidarity, the Bill & Melinda Gates Foundation, joining a coalition of development partners, declared that it will invest US$652 million in the next three years. This will support agriculture research and development initiatives in Africa. This funding is expected to empower 300 million farmers with a host of new innovations.

President Macky Sall of Senegal summed up interventions by African heads of state on Thursday with the following seven-point action list: Accelerate agricultural production by taking technologies to scale.
Increase investment in research and development. Optimize technology.
Improve business language in agriculture to open up to the world. Support access to markets and the installation of basic infrastructure and equipment.
Invest in new businesses to transform agricultural produce to support small producers. Create a facility for agricultural transformation.

The forum communiqué reflected these action points, emphasizing the call for a financing facility for food security in Africa. It was agreed that this would be an appropriate channel for scaling up climate resilience and successful agricultural technologies. It would include digital innovations to farmers across Africa and would allow countries to better address malnutrition and child stunting.

Sub-Saharan Africa has a quarter of the world’s arable land but only produces 10 percent of its agricultural output. The low productivity of staple crops makes African agriculture uncompetitive. As a result, the continent imports one-third of the calories consumed. This makes food systems more vulnerable and dependent on external food supply chains.

The outcomes from this week’s Leaders’ Dialogue will be communicated to the UN Secretary-General as Africa’s commitments towards the UN Food Systems Summit in September this year. They will lay the foundation for Africa to present a unified voice to step up efforts and partnerships towards reaching the Sustainable Development Goals by 2030.