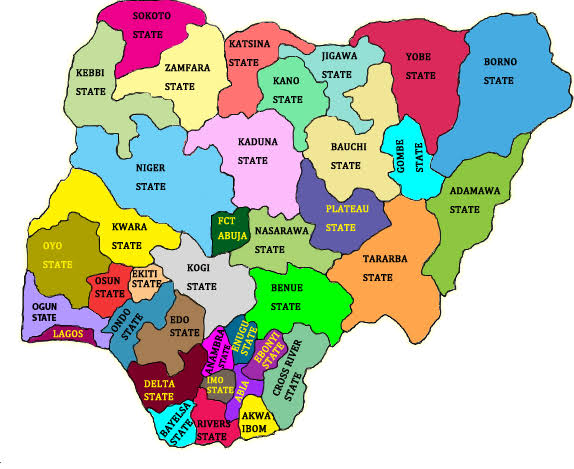 Johnson Onuigbo, popularly known as Akinboard, who is the Chairman of the People’s Democratic Party in Abia State, is dead.

He passed away in the late hours of Monday after a brief illness.

According to the report by TVC News, his remains have been deposited at an undisclosed hospital mortuary in Umuahia, the State Capital.

The Caretaker Committee Chairman was appointed in May 2020.

The reports gathered by Eagle Online states that according to highly placed government and party sources, the cause of his death was suspected to be Coronavirus Disease.