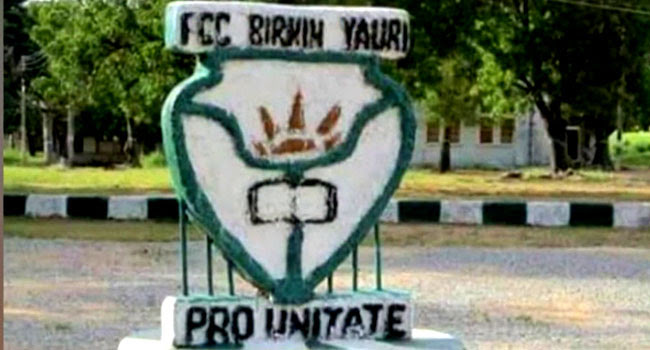 Thirty students abducted from the Federal Government College, Birnin Yauri in Kebbi state have been released.

This comes four months after bandits stormed the school and kidnapped an unspecified number of students and four teachers. The attack occurred in June.

“Today Thursday, the 21st of October 2021, thirty (30) students of the Federal Government College, Birnin Yauri have arrived Birnin Kebbi, the Kebbi State capital following their release while efforts are still continuing to secure the release of the remaining,” he said.

“They shall undergo medical screening and support while being reunited with their families. We thank all those who have helped in securing the release, while congratulating Mr President, Muhammadu Buhari, for the success.”

While authorities have yet to ascertain the exact number of those abducted by the bandits, some of the students and teachers have since regained freedom.

On June 17, Channels Television reported the attack on the school during which the assailants killed a police officer guarding the school.