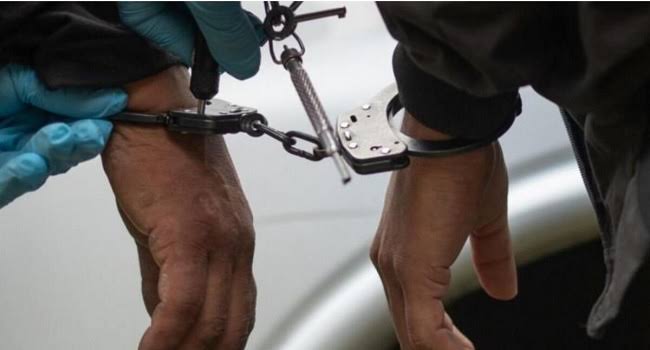 An Egyptian court has sentenced a teenager to five years in prison over the suicide of a schoolgirl after images of her were shared online.

Basant Khaled, 17, who lived with her family in a village of northern Egypt, died after swallowing poison on December 23.

The 16-year-old accused was sentenced to two years in jail for statutory rape and three years for spreading photos and videos of the victim without her consent, the judicial sources told AFP.

The teenager, who was tried as a minor, had also faced accusations of “undermining family values” and online harassment, the sources added.

He was arrested in January after the case of internet shaming and the loss of a young life stirred angry demands for accountability on social media in Egypt.

Five others accused over the case will be tried as adults in May.

A source in the prosecutor general’s office said at the time that Basant had been blackmailed after refusing to have a relationship with her alleged harassers.

The photos, posted widely on social media, were seen by her parents and classmates.

“Her face had been attached to the body of someone else,” her father Khaled Shalabi told local media after his daughter’s death. “She’s my daughter, I know her well and she’s not like that.”

In a desperate suicide note to her mother, shared with Egyptian media, Basant appealed for her understanding.

“Mum, you have to believe me, I’m not that girl. The images are fake, I don’t deserve what’s happening to me,” the teenager wrote.

In February, another teenager committed suicide under similar circumstances.

According to the prosecution, Heidi, 15, took her own life after being blackmailed with doctored images following a disagreement between her mother and their neighbours.

We have restored the National Grid, Minister of Power announces