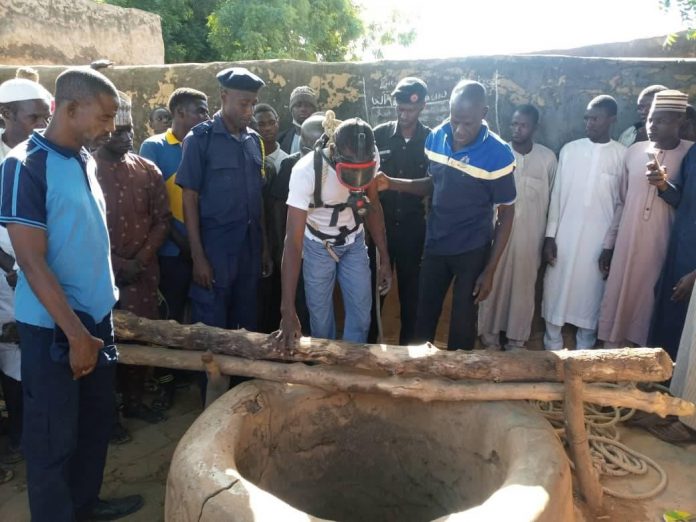 A 9-year-old girl has reportedly died after falling into a well while fetching water in Kwagar Kanawa, Gezawa Local Government Area of Kano State.

While confirming the incident, the spokesperson of the Kano State Fire Service, Malam Saidu Muhammad, said via a statement on Friday, November 20, that a distress call was received from Kwagar Kanawa at 8 am through Gezawa police division.

He explained, “Officers of the service arrived at the scene and discovered that it was a girl of about nine (9) years old that fell inside a well while fetching water. She was rescued unconscious and later confirmed dead. Her corpse was handed to Village head by name Alhaji Abubakar Usman of kwagar kanawa village.”

Pupils sit on the floor to learn in Katsina State